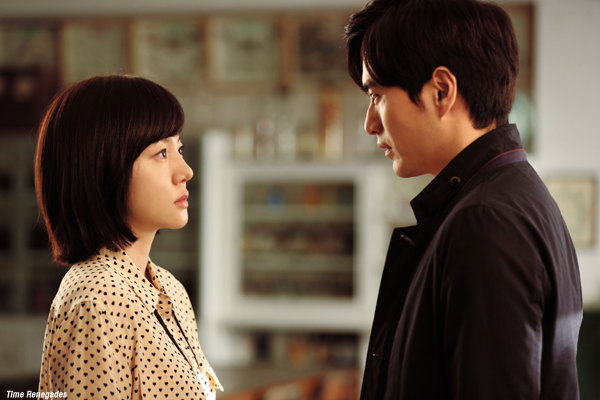 Early spring remains a slow period at the box office, with admissions barely inching up to 1.16 million viewers from last week’s low. However, there was some better news for the local industry as the domestic share jumped up to 60% on the back of new releases and a strong holdover.

Slowing just 38% in its second frame was local thriller INSANE, which added 190,589 spectators (USD 1.43 million) to its total, which is now just over 800,000 admissions (USD 5.87 million). One million should come soon enough, a strong result for the mid-size release.

Still a presence on the chart in week nine was Zootopia which suffered a slight 25% decline for a 164,120 viewer (USD 1.18 million) frame. The animated flick’s total has ballooned to over 4.23 million admissions (USD 28.95 million).

The only major release this coming week is local youth drama THE LAST RIDE, which may not have enough heft to unseat the holdovers. Meanwhile, Captain America: Civil War, which doesn’t come out until next week, is already claiming 70% of the reservations chart.