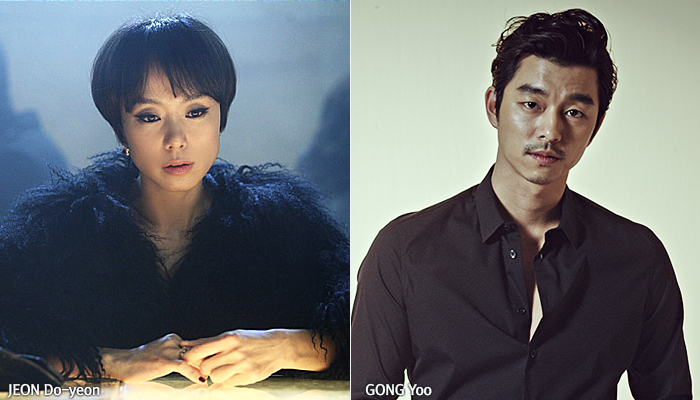 Korean siren JEON Do-yeon will appear alongside heartthrob GONG Yoo in the upcoming melodrama A Man and a Woman, the first film from LEE Yoon-ki in four years. JEON and director LEE previously worked together on 2008’s My Dear Enemy.
The film features a middle-aged couple that embarks on a forbidden romance in the snow-swept landscape of Finland, where the film will be shot. JEON was previously attached to the project while GONG takes over the role that was earlier linked with actor KIM Yun-seok.
JEON, who is coming off her acclaimed turn in last year’s Way Back Home, returns to her melodrama roots with the new project, following a series of thrillers and dark dramas, including her upcoming works Memories of the Sword and The Rogue. Selective with his projects, GONG has proven his box office clout with his last two outings, the controversial Silenced (2011) and the popular spy thriller The Suspect.
Director LEE is known for his melancholy and introspective dramas such as This Charming Girl (2004) and Come Rain, Come Shine (2011), his most recent work.
The film will be produced by Bom Film Productions, which also backed LEE’s previous works My Dear Enemy and Come Rain, Come Shine. It is expected to go before cameras later this year in anticipation of a 2015 release.
Any copying, republication or redistribution of KOFIC's content is prohibited without prior consent of KOFIC.
Related People Related Films Related News 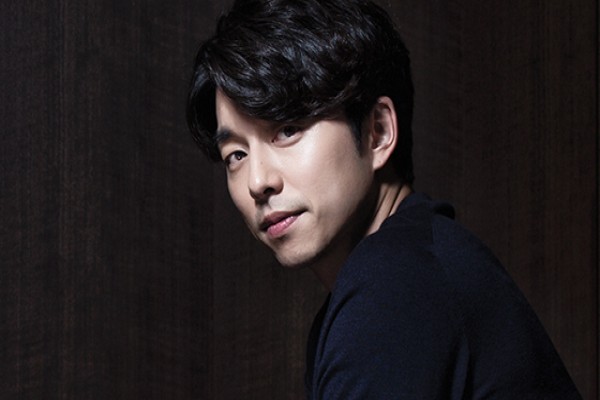 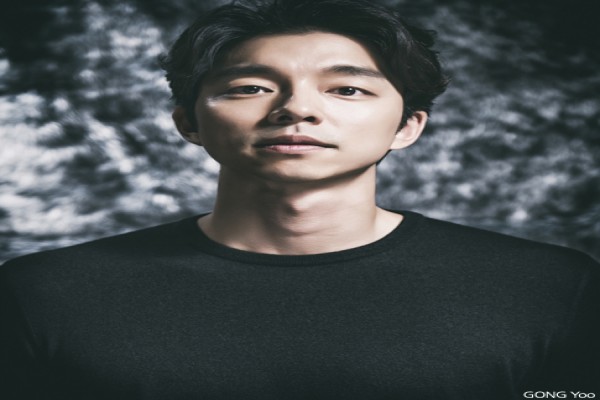