JIFF to Present 194 Titles Under Slogan ‘Film Goes On’

The Jeonju International Film Festival kicked off its 22nd edition last Thursday, April 29. This year’s event, presented under the slogan ‘Film Goes On’, is screening 194 films from 48 countries.

The opening ceremony took place in the evening in Moak Hall, Sori Arts Center in North Jeolla Province. The event was hosted by actors KWON Hae-hyo and PARK Ha-sun and attended by several luminaries of the film scene, including actors RYU Hyun-kyung, CHOI Soo-young and BAE Jong-ok. This year’s opening film was Father, the fourth film from Serbian filmmaker Srdan Golubović.

The festival features an International and Korean Competition and will once again present several commissioned Jeonju Cinema Project features from local and global filmmakers. Among the special programs this year are “Special Focus: I am Independent”, which focuses on innovative independent works from women filmmakers, "Special Focus: Corona, New Normal,” focusing on pandemic era works, and “J Special: Programmer of the Year”, a new sidebar with a rotating guest curator, with RYU Hyun-kyung taking charge for the inaugural edition.

Similar to last year, 142 out of the 194 titles in the program are being made available on the Korean OTT platform wavve.

Running alongside the festival is Jeonju Project, the festival’s industry hub, which opened its door on May 3. The program includes a lab showcase to discover and support new filmmaking talents, as well as the K-DOC CLASS mentoring service for budding documentary filmmakers.

The 22nd Jeonju International Film Festival is scheduled to run until May 8.

Any copying, republication or redistribution of KOFIC's content is prohibited without prior consent of KOFIC.
Related People Related Company Related News 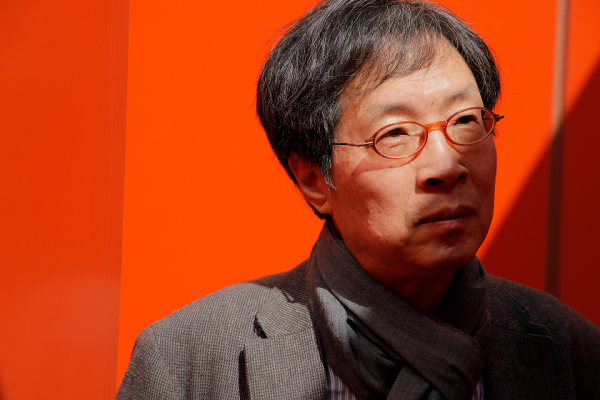 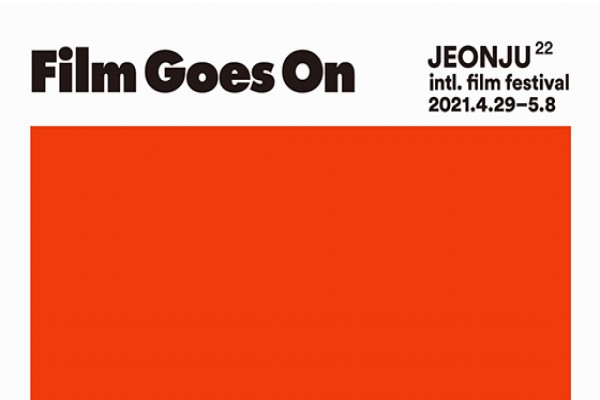