YOUN Yuh-jung, who made history last month as the first Korean performer to earn an Oscar at the Academy Awards, where she picked up Best Supporting Actress Award for Lee Isaac CHUNG’s Minari, will become the subject of a comprehensive retrospective this month. The Korean Film Archive (KOFA) will present a program comprising 18 works spanning all five decades of her career from May 7 to 18.

Among the films on show will be her debut work, KIM Ki-young’s Woman of Fire (1971) and the retrospective will stretch all the way to Beasts Clawing at Straws and Minari, both of which premiered last year.

Other works to be presented in the selection will be two other films she made with KIM Ki-young, 1972’s The Insect Woman, and his final picture Angel, Become an Evil Woman (1990). Also included will be PARK Chul-soo’s Mother (1985), YOUN’s comeback role following the ten years she spent living in the United States.

Moving to the modern era of Korean film, the showcase will shine a light on several of her key director relationships, including three works made with IM Sang-soo (A Good Lawyer’s Wife,  2003; The Housemaid, 2010; and The Taste of Money, 2012) and two each with E J-yong (The Actresses, 2009; and The Bacchus Lady, 2016), and HONG Sang-soo, In Another Country and the short List, both form 2012.

Tickets are free and can be reserved at www.koreafilm.or.kr. 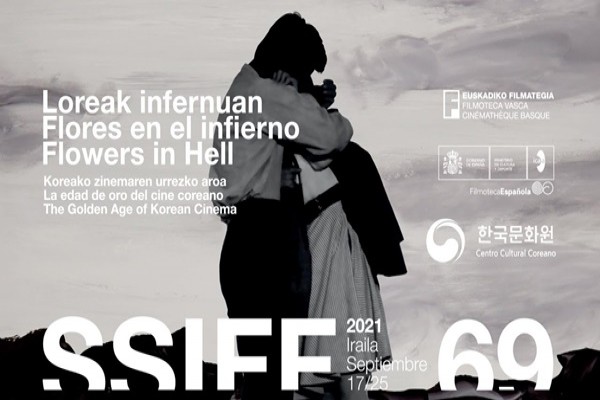 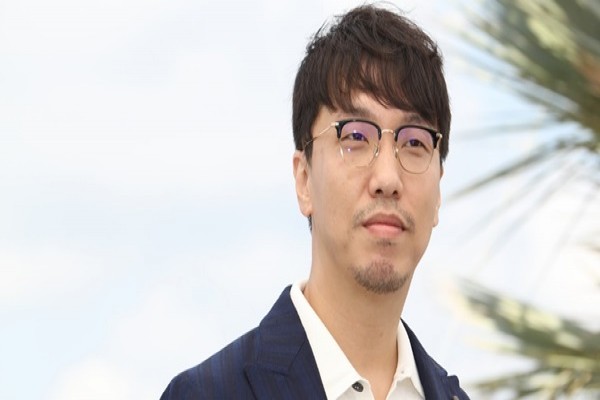 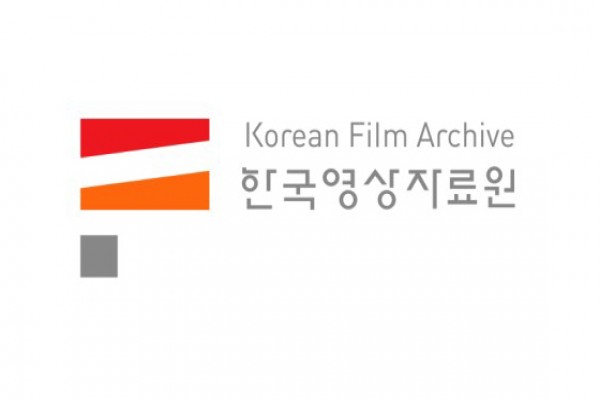