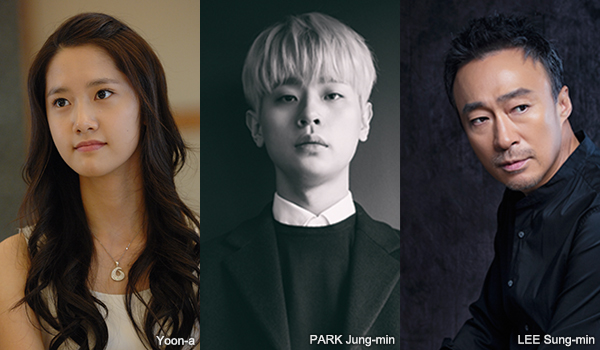 Miracle (translated title), a new 1980s-set drama featuring top stars Yoon-a, PARK Jung-min and LEE Sung-min, began principal photography on August 2. The film is the latest from Be With You (2018) director LEE Jang-hoon, and joining the three stars who were already linked to the project is actress LEE Su-gyeong.
Based on a real story, Miracle will take place in 1986 and follows the story of the math prodigy Jun-kyung (PARK Jung-min), who lives in the remote North Gyeongsang Province. Jun-kyung’s commute to school can take five hours as there is not official train stop in his village but he decides to put a stop to that and develops a plan to get a new local train stop built.
LEE Sung-min will play Jun-kyung’s father, a diligent worker who doesn’t communicate well with his son. Yoon-a will play local girl Ra-hee, who recognizes Jun-kyung’s drive and pushes him on. LEE Su-gyeong will play Bo-kyoung, Jun-kyung’s older, supportive sister.
PARK Jung-min is currently on screens in the summer action hit DELIVER US FROM EVIL and was also seen in the Netflix action-thriller Time to Hunt earlier this year. Yoon-a, a member of the popular band Girls’ Generation, is known for Confidential Assignment (2017) and EXIT (2019), and LEE Sung-min was seen in both The Man Standing Next and MR. ZOO: THE MISSING VIP earlier this year.
Rising star LEE Su-gyeong starred in THE ODD FAMILY : ZOMBIE ON SALE last year and featured alongside LEE Sung-min in MR. ZOO: THE MISSING VIP during the Lunar New Year holidays.
Director LEE debuted with Be With You (2018), a romantic fantasy drama pairing SON Ye-jin and SO Ji-sub, which drew 2.6 million viewers in 2018.
Any copying, republication or redistribution of KOFIC's content is prohibited without prior consent of KOFIC.
Related People Related Films Related News 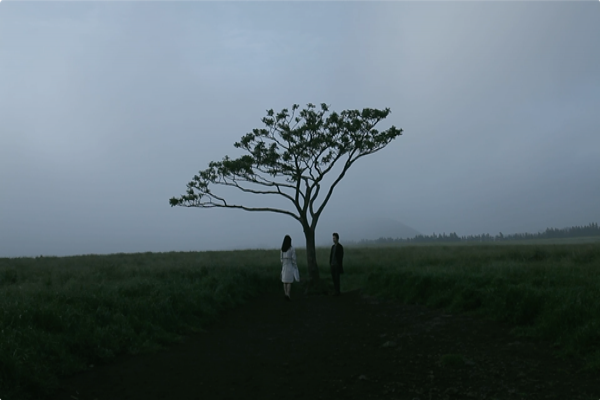