CHOI Woo-shik Partners with A24 for PAST LIVES 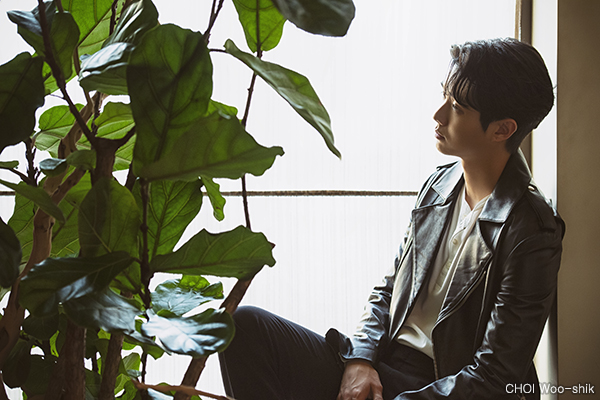 PARASITE (2019) star CHOI Woo-shik has been offered a role in the romance drama Past Lives, from acclaimed American distributor A24, according to his representatives at MANAGEMENT SOOP. Film news site Collider revealed that the project will mark the feature directing debut of Celine SONG and will be produced by the legendary Scott RUDIN (No Country for Old Men, 2007, The Social Network, 2010) and Ladybird (2018) producer Eli BUSH.
The project focuses on a love story between two childhood sweethearts who meet in Korea before going their separate ways and eventually reconnecting years later. First-time director SONG is an accomplished playwright based in North America and is also one of the writers of the upcoming Amazon Prime Video series The Wheel of Time.
A24 is known as a distributor of major American independent films, including last year’s Uncut Gems (2019), The Farewell (2019) and Midsommar (2019). This year they have already garnered huge acclaime for another Korean-themed work, Lee Isaac CHUNG’s Minari, which just debuted to rave reviews at the Sundance Film Festival.
CHOI first rose to prominence as the young star of the breakout indie film Set Me Free (2014), the debut of director KIM Tae-yong which premiered at the Busan international Film Festival, where he won an Actor of the Year Award, before earning Best New Actor prizes from the Blue Dragon, Wildflower, Korean Film Critics and Busan Film Critics’ Awards.
He went on to appear in YEON Sang-ho’s TRAIN TO BUSAN (2016), BONG Joon-ho’s Okja (2017) and PARK Hoon-jung’s The Witch: Part 1. The Subversion (2018), among others, prior to his role in PARASITE (2019), for which he was one of the recipients of the Outstanding Performance by a Cast in a Motion Picture Award from the Screen Actors Guild (SAG) Awards.
Past Lives is scheduled to begin production this spring.
Any copying, republication or redistribution of KOFIC's content is prohibited without prior consent of KOFIC.
Related People Related Films Related Company Related News