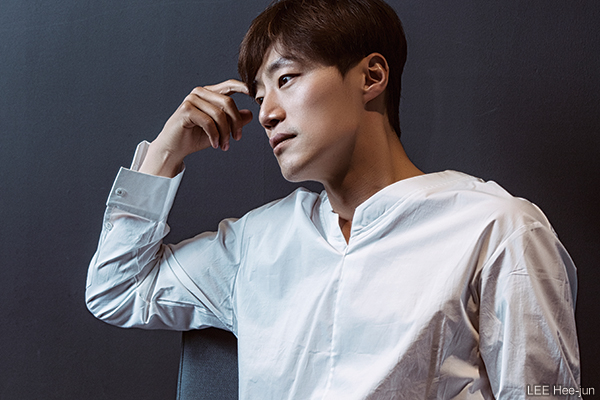 LEE Hee-jun has been cast alongside SONG Joong-ki in the upcoming project Bogota (literal title), which will be shot on location in Colombia toward the end of the year.
Set in 1990s Colombia, the film follows a group of young people who emigrate to Bogota. The film will be helmed by The Unfair (2015) director KIM Sung-je.
Superstar SONG Joong-ki, most recently seen on the big screen in RYOO Seung-wan’s The Battleship Island (2017), will join the production of Bogota after he completes work on the upcoming big-budget space drama Victory Ship (translated title), from A Werewolf Boy (2012) director JO Sung-hee.
LEE’s recent roles include the indie hit Miss Baek (2018), the political drama smash 1987: When the Day Comes (2017) and this year’s affair drama Another Child. LEE is taking on a role that was originally reported to be played by RYOO Seung-bum, who later left the project for unspecified reasons.
Director KIM’s debut film, the trial drama The Unfair, featured YOON Kye-sang, YOO Hae-jin and KIM Ok-vin and was strongly received by critics when it was released early in the summer of 2015.
KIM and several members of his production crew are currently on site in Bogota performing location hunting ahead of the start of the production later this year.
Any copying, republication or redistribution of KOFIC's content is prohibited without prior consent of KOFIC.
Related People Related Films Related News