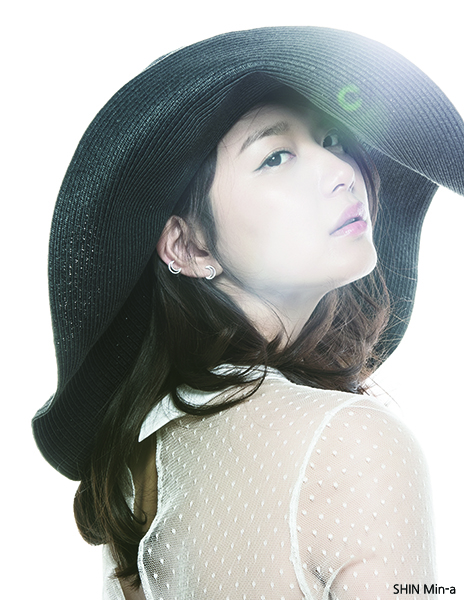 Korean sales boutique Finecut has acquired the international sales rights for the upcoming mystery thriller Diva starring SHIN Min-a and LEE Yoo-young. During this month’s Asian Film Market, held over the course of the Busan International Film Festival, the outfit also shopped several new titles, including BIFF selections NAILED and Second Life, as well as Too Hot to Die.
The debut directing effort of CHO Seul-ye, who wrote VANISHING TIME: A BOY WHO RETURNED (2016) and was the script editor of last year’s smash hit A Taxi Driver (2017), Diva features SHIN in her first major role since 2014, when she appeared in My Love, My Bride and Gyeong-ju. She plays a diver who gets involved in an accident. LEE Yoo-young of Yourself and Yours (2016) stars as her best friend.
Second Life is the debut of PARK Young-ju and follows a young girl who lies to fit in to her surround-ings but ends up trying to escape. The film screened in the New Currents competition at Busan. The story of an auto repair shop owners who intentionally vandalize people’s cars to drum up business, NAILED, is directed by first timer HA Yoon-jae. Comedy Too Hot to Die, which will open theatrically in Korea on October 18, is the first film of director PARK Jin-young.
Other current Finecut titles include LEE Chang-dong’s BURNING, Hong Sangsoo’s Hotel by the River, HUH Jong-ho’s Monstrum and PARK Hoon-jung’s The Witch : Part 1. The Subversion.
Any copying, republication or redistribution of KOFIC's content is prohibited without prior consent of KOFIC.
Related People Related Films Related Company Related News