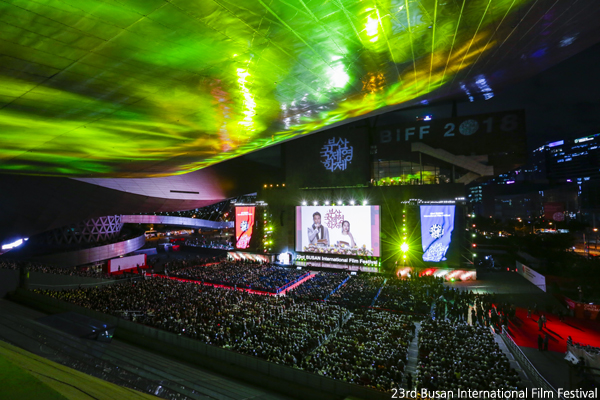 Korean movies of the 23rd Busan International Film Festival (BIFF), which kicked off on October 4, will be streamed on the official website (screening.koreanfilm.or.kr). The KoBiz Online Screening has been annually streaming titles from major film fests in Korea, such as BIFF, the Jeonju International Film Festival (JIFF), Bucheon International Fantastic Film Festival (BIFAN), as well as works from the Korean Academy of Film Arts (KAFA), for foreign movie professionals. From October 15, 2018 to January 14, 2019, movies from this year’s BIFF will be available on its website for three months.
This year’s lineup will be comprised of 43 films. The most eye-catching film is this year’s BIFF opening film, Jero YUN’s North Korea-themed drama Beautiful Days, starring LEE Na-young. The online platform will also introduce PARK Young-ju’s Second Life and KWON Man-ki’s Clean Up from the New Currents section, which presents up-and-coming Asian filmmakers’ first or second features. From the Korean Cinema Today – Vision section, eight films including AHN Ju-young’s A Boy and Sungreen and HAN Ka-ram’s Our Body from will be screened. The Korean Cinema Today – Panorama section will offer five films, such as MIN Kyu-dong’s comfort women drama Herstory and KANG Dong-hun’s crime drama Pray. Also, there will be 13 short films including HONG Eui-jeong’s Habitat and KIM Youn-mi’s The Narrow Gate from the Wide Angle – Korean Short Film Competition. From the Documentary Competition and Documentary Showcase of the Wide Angle, six and five documentary films, respectively, will be streamed. These categories include LEE-KIL Bora’s A War of Memories as well as actress and director CHOO Sang-mee’s The Children Gone to Poland. Lastly, the Wide Angle – Animation Showcase will introduce CHANG Hyung-yun’s latest animated film Ireesha, The Daughter of Elf-king, while the Wide Angle – Short Film Showcase will offer BELIEVE IT OR NOT, which was directed by PARK Chan-kyong and produced by PARK Chan-wook.
If you sign up as a member of the KOBIZ online screening service, you can have access to the 2018 BIFF’s films for free. However, membership is limited to festival programmers and foreign buyers.
Any copying, republication or redistribution of KOFIC's content is prohibited without prior consent of KOFIC.
Related People Related Films Related Company Related News 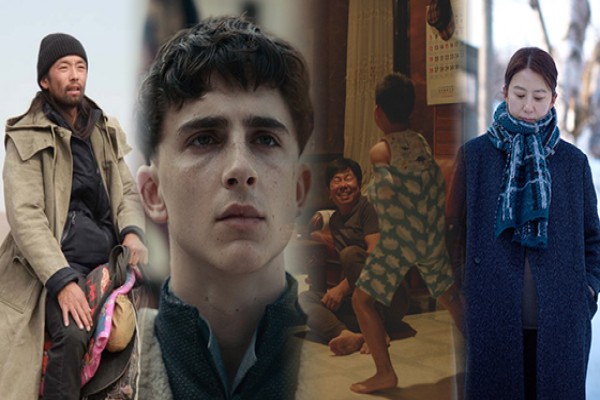 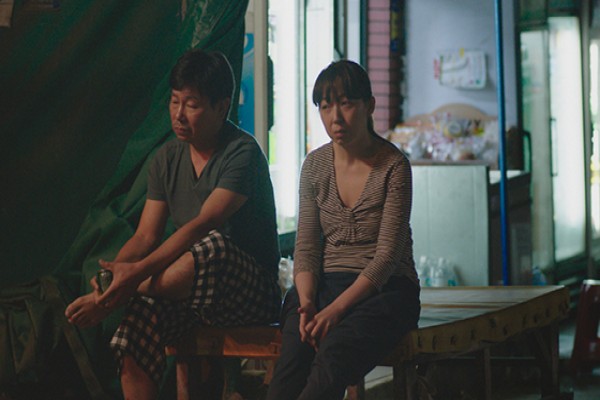