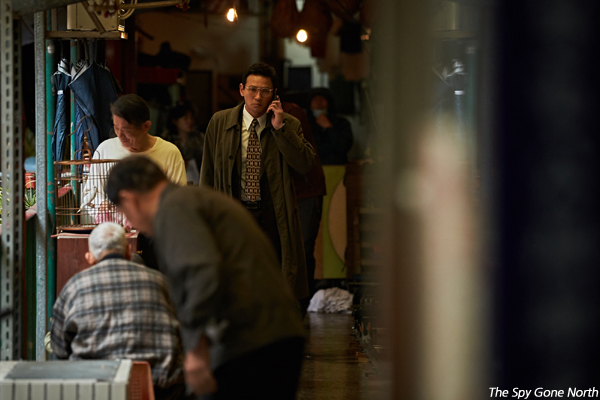 CJ Entertainment has revealed that their espionage drama The Spy Gone North has been sold to 111 countries around the world. From director YOON Jong-bin and featuring HWANG Jung-min alongside LEE Sung-min, CHO Jin-, and JU Ji-hoon, the film debuted in the midnight section of the Cannes Film Festival in May.
European buyers for the film include Signature Entertainment (UK and Ireland), Metropolitan Filmexport (French-speaking Europe), La Aventura (Spain) and Mayfly (Poland). YOON’s film was also snatched up by Twin (Japan), Catchplay (Taiwan), Viva Communications (the Philippines), MATV (Malaysia), Clover Films (Singapore) and Edko Films (Hong Kong and Macao) in Asia, Cine Asia for Australia and New Zealand, and Borsalino Films for Latin America (including Brazil and Mexico).
HWANG Jung-min (Ode to My Father, 2014) stars as the real-life South Korean operative Black Venus, who tried to broker a business deal with North Korea in the 1990s in order to obtain nuclear development plans. CHO Jin- (Believer) plays his South Korean handler and LEE Sung-min (The Sheriff in Town, 2017) is the North Korean officer he attempts the deal with and JU Ji-hoon (Along with the Gods: The Two Worlds, 2017) plays a North Korean officer who doesn’t trust him. Director YOON previously made Nameless Rules of the Time (2012) and Age of the Rampant (2014), among others.
Meanwhile, The Spy Gone North is one of three big-budget Korean titles being released this summer. It will bow on August 8, following KIM Jee- THE WOLF BRIGADE and KIM Yong- Along with the Gods: The Last 49 Days.
Any copying, republication or redistribution of KOFIC's content is prohibited without prior consent of KOFIC.
Related People Related Films Related Company Related News 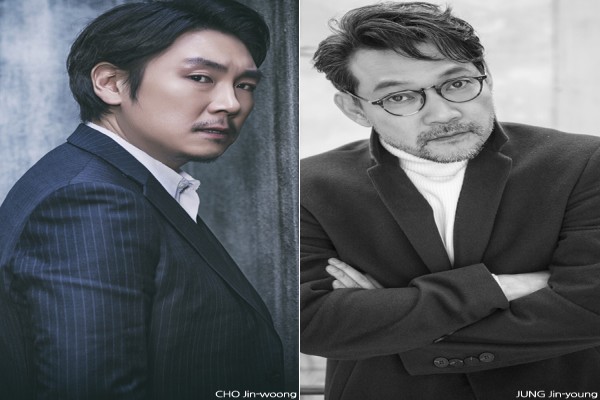 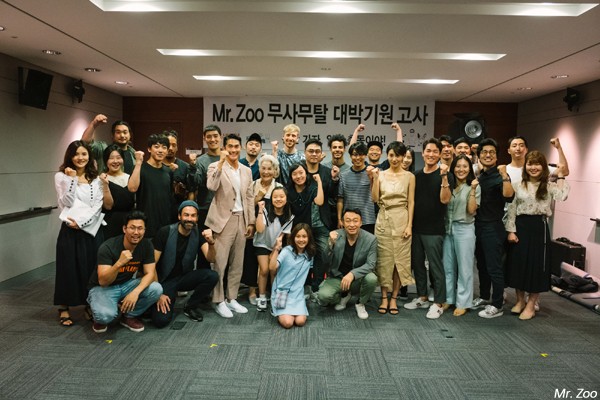