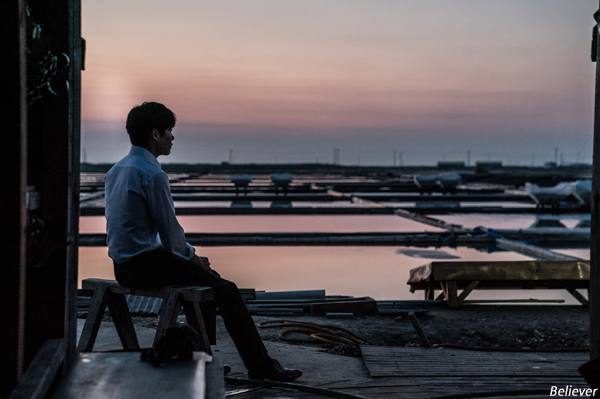 LEE Hae-young’s fourth film Believer, the explosive remake of Johnny TO’s noir action Drug War, has booked itself a North American theatrical release through local distributor Well Go USA. The film will open in limited Stateside theaters on June 8.
The Handmaiden (2016) star CHO Jin- features as a detective hellbent on taking down the mysterious Mr. LEE, who heads the largest drug operation in Korea. After an explosion at a drug lab, he teams up with Rak, a disgruntled subordinate played by rising star RYU Jun- (A Taxi Driver, 2017). Together, they hatch a plan to lure out the mysterious drug kingpin.
Joining CHO and RYU on screen are CHA Seung-won (Man on High Heels, 2014), PARK Hae- (Fourth Place, 2016) and KIM Joo-hyuk (Confidential Assignment, 2017) in the last screen role he completed prior to his death late last year.
Director LEE’s previous credits include the coming-of-age comedy-drama Like a Virgin (2006), co-directed with LEE -jun, the sex comedy Foxy Festival (2010), and the period psychological thriller The Silenced (2015).
Korean distributor CONTENTS PANDA brought the film to the Cannes Film Market earlier this month, where it screened to buyers and festival programmers, from whom it earned an enthusiastic response.
Meanwhile, Believer opened domestically on May 22, which was the Buddha’s Birthday holiday in Korea. The film drummed up strong sales to push out Deadpool 2 as it bowed with over 370,000 admissions (USD 3.19 million) on day one.
Any copying, republication or redistribution of KOFIC's content is prohibited without prior consent of KOFIC.
Related People Related Films Related Company Related News