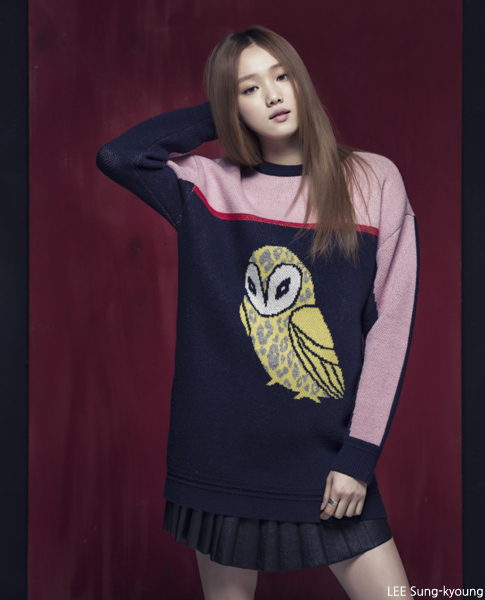 LEE Sung- has confirmed that she is going to play opposite veteran actress LA Mi-ran in upcoming Girl Cops (working title). In this detective comedy, Mi-young (LA Mi-ran), who used to be the top agent of her police squad until she was forced to move to the Public Service Center after her marriage, teams up with Ji- (LEE Sung-), a detective who had just fulfilled her longtime dream of joining the serious crime squad when her successive mistakes led her to the center. The two demoted detectives find themselves accidentally caught up in a major case. Girl Cops will be directed by JUNG Da-won, who debuted with Garak Market Revolution (2016). JUNG has worked as an actor for several films such as CHO Sung-kyu’s romance drama Guest House and AHN Jae-hong’s short film Summer, Love, Illusion (2014) as well as his aforementioned debut film.
Meanwhile, LA and LEE are busy acting on TV and the big screen. This year, LA will appear in The Man Inside Me and High Society. Currently, she is acting in KBS TV series The Miracle We Met with KIM Myung-min, KIM Hyun- and GO Chang-. LEE starred in the film LOVE+SLING, released recently, and will return to television in late May with fantasy romance series About Time. Girl Cops, the female buddy comedy that will bring these two actors together, will start filming in July after finalizing its cast. It will be distributed by CJ Entertainment.
Any copying, republication or redistribution of KOFIC's content is prohibited without prior consent of KOFIC.
Related People Related Films Related Company