Fright Fest Scares up TRAIN TO BUSAN and KARAOKE CRAZIES 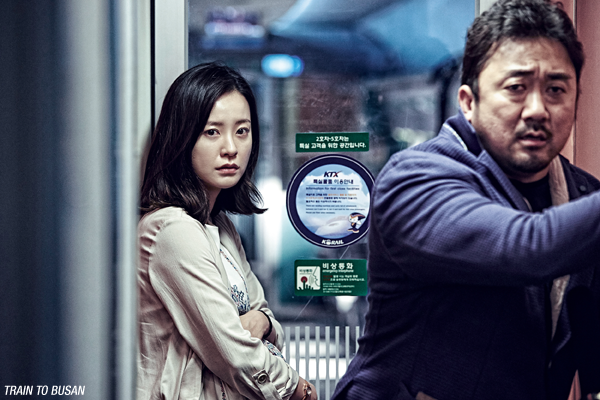 Two Korean films will be featured at this year’s Fright Fest, the top genre film event in the United Kingdom, based in London. Taking place from August 26th to 29th, this year’s program will include YEON Sang-ho’s zombie action-thriller TRAIN TO BUSAN and KIM Sang-chan’s chamber piece Karaoke Crazies.

Previously known for his dark indie animations, such as The King of Pigs (2011) and The Fake (2013), both of which has garnered extensive acclaim on the festival circuit, Director YEON has transitioned to both big budget and live action filmmaking with TRAIN TO BUSAN, which was a critical hit earlier this year when it bowed as a Midnight Screening at the Cannes Film Festival. The film, which follows the events of YEON’s previous film, the indie zombie animation Seoul Station, features train riders terrorized by a zombie hoard as they shuttle between Seoul and Busan on the highspeed KTX train. The film opens in Korea on general release July 20th.