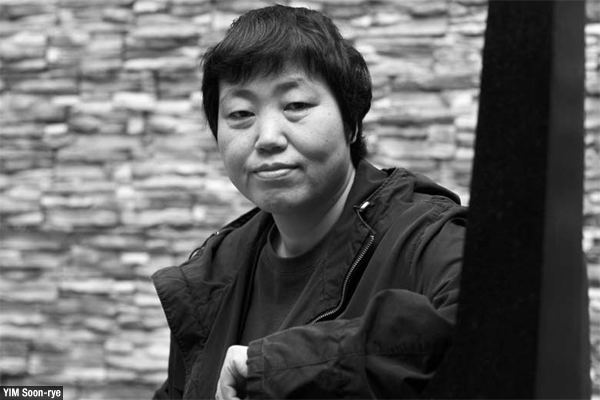 Korean distributor Mirovision will partner with director YIM Soon-rye on a forthcoming biopic of the acclaimed Korean painter LEE Jung-seob. Mirovision president Jason Chae is on board to produce the drama. He previously produced IM Sang-soo’s Cannes Competition selection The Housemaid (2010).

An oil painter who trained in Korea and Japan, LEE Jung-seob plied his craft during critical moments of modern Korean history and died at age 40 in 1956. The script for the project, tentatively known as Project LEE Jung-seob, is currently being developed and a start date is being eyed for spring 2017, while the finished film should be delivered in early 2018, in time for the Cannes Film Festival.

Director YIM, who started her career in the late 1990s, helming titles such as Three Friends (1996) and Waikiki Brothers (2001), has made a number of well-regarded commercial films, including the sports drama Forever The Moment (2008) and the stem cell fraud drama The Whistleblower (2014).

Meanwhile, Mirovision has been busy during the Cannes Film Market, where they announced their pickup of the animated Era Trilogy from the Meditation With a Pencil production company, and also signed a deal for their upcoming drama Canola, which sold to Lemon Tree in China. Last month, the film had its Chinese remake rights scooped up by Huace.