Oct 21, 2019
JOKER and CRAZY ROMANCE Continue to Pull in Crowds 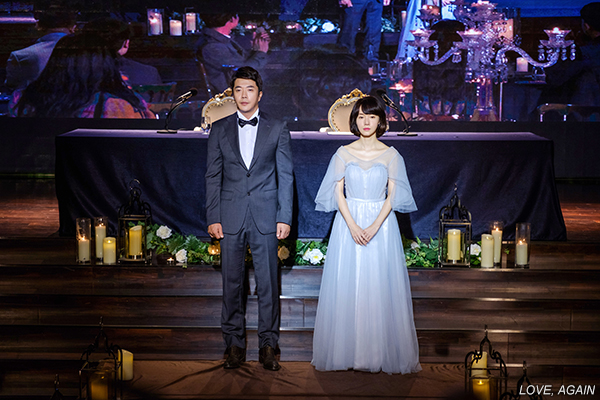 Disney once again scored a top place opening at the box office, but with much less fanfare than usual, during a quiet weekend that saw a 15% decline from the previous session’s holdover-led chart. A total of 1.47 million admissions were collected, with the local share dipping to 31%, though that should rebound significantly this coming weekend.
The fantasy sequel Maleficent: Mistress of Evil may have had a subdued debut in its home market, but with 540,000 entries (USD 4.04 million) in Korea, its debut in Korea was marginally ahead of its predecessor, which finished its run with 1.4 million sales. In four days, Disney’s latest tentpole has collected 611,000 sales (USD 4.54 million).
In its third week, Warner Bros-DC hit Joker was down 49%, as another 390,000 viewers (USD 2.94 million) packed into theaters. To date, the comic book villain origin story has amassed an impressive 4.55 million tickets (USD 33.52 million).
Continuing its impressive run was the popular local romcom Crazy Romance, which slowed 41% as 266,000 more spectators (USD 2.03 million) snatched up tickets. With 2.54 million admissions (USD 18.45 million) counted to date, the film is now the biggest hit in KONG Hyo-jin’s career, outstripping the total of 2001’s Guns And Talks, one of her earliest leading roles.
Fellow local romcom LOVE, AGAIN, featuring KWON Sang-woo, LEE Jung-hyun and LEE Jong-hyuk, was a non-starter in fourth place with a 90,000 entry (USD 674,000) debut. In fourth days, the film reported 136,000 sales (USD 977,000).
Closing out the top five was Man of Men, which dipped 61% as it filled another 66,000 seats (USD 488,000). The local bromance’s total stands at 1.18 million (USD 8.37 million).
Looking to ahead to this coming weekend, the hotly anticipated local drama KIM JI-YOUNG, BORN 1982, starring JUNG Yu-mi and GONG Yoo and based on the sensationally popular feminist novel of the same name, is looking to open to big numbers with little in the way of competition.
Any copying, republication or redistribution of KOFIC's content is prohibited without prior consent of KOFIC.
Related People Related Films