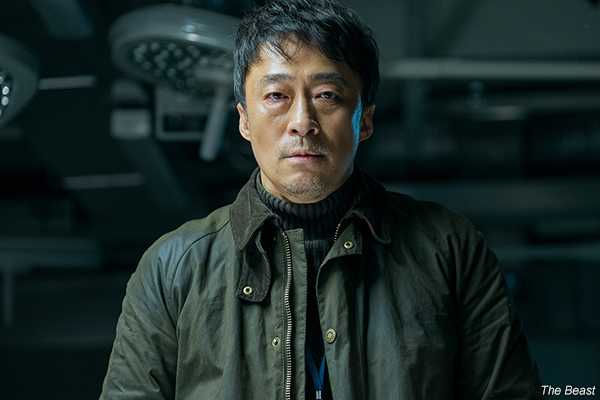 New entries were unable to unseat the powerful Disney tentpoles at the box office during a weekend that saw a slight 10% decline in viewers, as 2.76 million tickets were snatched up over the three-day period. The local industry in particular was unable to compete with the Mouse House, claiming just 17% of all sales.
Continuing its remarkable run on the charts was Disney’s Aladdin, which slowed 4% in its sixth week on the charts and once again rose to the top, claiming its second first place rank on the weekend charts. The live action fantasy remake welcomed another 909,000 viewers (USD 7.02 million) which raised its total to a stellar 8.27 million admissions (USD 61.3 million) to date.
Following a strong debut and positive word of mouth from family audiences, Toy Story 4, another Disney title, was down just 27% during its sophomore frame, during which it scored another 703,000 entries (USD 5.32 million). This brought its total to 2.25 million viewers (USD 16.72 million) to date which is well ahead the final haul of its predecessor.
John Wick 3: Parabellum debuted well in third place with 390,000 sales (USD 3.11 million), giving it 676,000 entries (USD 5.02 million) over its four days, including previews from last weekend. This already puts it ahead of the combined totals of both its predecessors in the market.
BONG Joon-ho’s PARASITE, during its fifth week on the charts, was down 39% as it shifted another 228,000 tickets (USD 1.75 million), giving it 9.58 million admissions (USD 71.05 million) thus far.
Closing out the top five was the new horror title Annabelle Comes Home with 174,000 seats (USD 1.39 million) filled over the three-day weekend and 291,000 entries (USD 2.12 million) recorded over five days.
Opening down in seventh place was the new Korean thriller The Beast with LEE Sung-min, which struggled with just 87,000 sales (USD 676,000) over the weekend and 177,000 admissions (USD 1.22 million) since Wednesday.
The charts should welcome a new champion this coming weekend as Spider-Man: Far From Home will launch shortly after the feverish reception of the last Marvel title, Avengers: Endgame.
Any copying, republication or redistribution of KOFIC's content is prohibited without prior consent of KOFIC.
Related People Related Films Related News