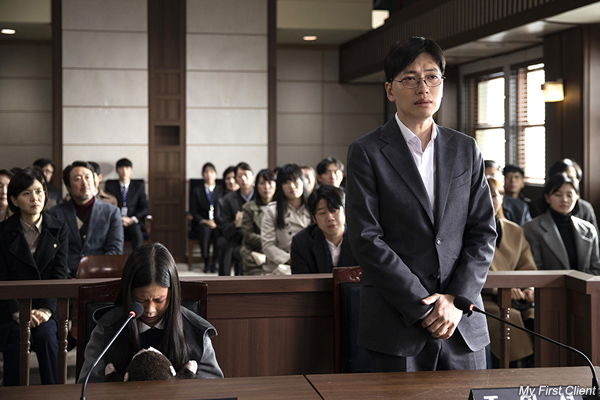 Disney launched its latest tentpole while the Cannes effect kept a holdover hot on the charts. It was an even split between local and foreign films as admissions dipped slightly to 2.15 million admissions, a figure that should rise significantly this coming weekend.
Though Avengers is still posting strong numbers across the world, Disney saw fit to introduce its latest tentpole this past week, a live action update of their 1992 animated classic Aladdin. The Will SMITH-led redo started soft but has been rising exponentially since opening day, ultimately claiming 799,000 entries (USD 6.05 million) over the weekend and 874,000 admissions (USD 6.59 million) over four days. With strong word-of-mouth and no direct competition, this family-skewing title should remain a potent force on the charts.
Following its positive reception at the Cannes Film Festival, where it debuted in a midnight slot, the local thriller The Gangster, The Cop, The Devil held on to most of its audience, dipping just 34% as it filled another 733,000 seats (USD 5.63 million), for an impressive haul of 2.76 million sales (USD 20.55 million) to date.
Shedding several hundred theaters in its third week, Miss & Mrs. Cops slowed 55% as it added 165,000 viewers (USD million), pushing its total to a solid 1.54 million admissions (USD 1.22 11.1 million). With more local competition on the way, this well-received local female spin on the buddy cop comedy may exit the top five over the coming days.
Still a presence on the charts was the behemoth Avengers: Endgame, which sold another 160,000 tickets (USD 1.27 million). The box office smash has now accumulated 13.75 million entries (USD 101.74 million).
Debuting with little fanfare was the local child abuse legal melodrama My First Client, which welcomed 95,000 spectators (USD 700,000) over the weekend, with 150,000 viewers (USD 1.07 million) recorded in total over its first five days.
Coming on the heels of its historic Palme d’Or win at the Cannes Film Festival over the weekend, BONG Joon-ho’s latest film PARASITE will ride in to theaters this Thursday on a wave of anticipation that should easily net it the first rank on the charts. Also opening, though it will have to settle for second place at best, is the tentpole Godzilla: King of Monsters.
Any copying, republication or redistribution of KOFIC's content is prohibited without prior consent of KOFIC.
Related People Related Films Related News 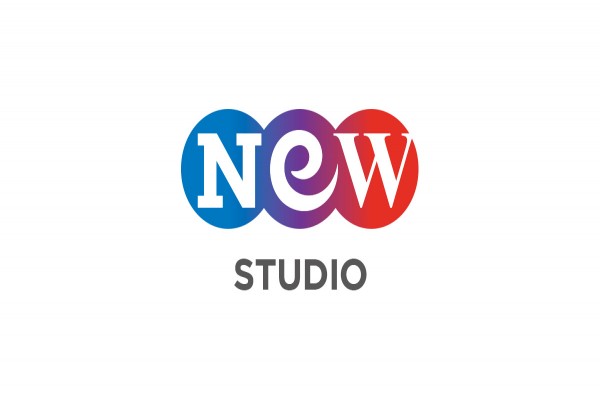