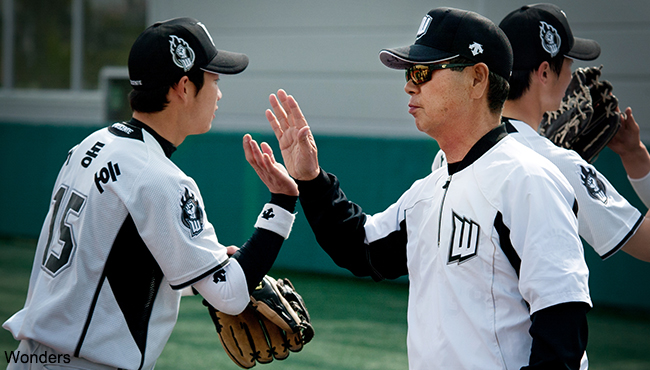 The popularity of Whiplash continues at the Korean alternative box office. The film’s weekly admissions recorded 210,031 and it has kept the top spot at the alterative chart, holding the position for four weeks straight for the first time this year. Cumulative ticket sales are at 1.4 million. Although the sales have been dropping this week, it is likely not a problem for the film to hit the 1.5 million mark. The current presales numbers also prove that Whiplash will continue to hold the top spot for the next little while.
Other than the number one spot on the chart, there were movements on the list. Last week’s tenth place Wonders moved up to second place by the 2nd day of its release. As a documentary film about Coach KIM Sung-keun and his baseball players from Goyang Wonders, the film is receiving positive criticism while running alongside the baseball season. Weekly admissions count is at 15,897 and cumulative count is 18,710. Documentary That Person, That Love, That World (direct translation) about pastor SON Yang-won who took care of leprosy patients during wartime was released in time for Easter. 4,710 audiences came over the week, with cumulative ticket sales marking over 30,000.
Any copying, republication or redistribution of KOFIC's content is prohibited without prior consent of KOFIC.
Related Films