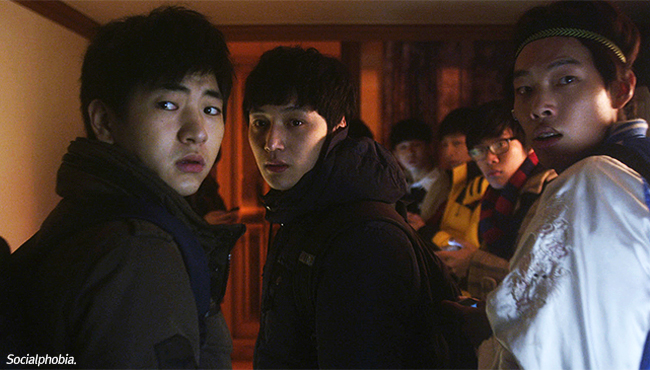 Nabbing three Oscars, Whiplash opened on March 12th and took the top spot at the alternative box office. Weekly admissions count is at 264,299 and is looking towards 300,000. Whiplash is about a temperament instructor who only knows about music and Andrew who longs to become the best drummer in the world. In a sense, the film has been called as the second Black Swan (2011) because they both deal with the arts and the road to success in the industry. Playing the instructor Fletcher is J.K. Simmons who snatched awards at the Oscars as well as Golden Globes along with a few other trophies for best supporting actor. With the success of music films in Korea, many are paying attention to how far Whiplash will go to.
In second place is a domestic film, Socialphobia. Directed by HONG Seok-jae and starring BYUN Yo-han and LEE Ju-seung,, the film deals with the events that happens surrounding social media. During the week, 151,366 audiences bought tickets to watch Socialphobia. Chinese animation Seer 2 which opened on 12th brought in 8,192 admissions and landed on fourth place at the chart. Space robot Seer tries to save the planet’s prince Miles in the astronomical adventure. Although the film is not very familiar to the Korean audiences, voice actors EOM Sang-hyun and KIM Sung-yeon recorded for the animation. Cumulative admissions count is at 11,135.
Any copying, republication or redistribution of KOFIC's content is prohibited without prior consent of KOFIC.
Related People Related Films Related News 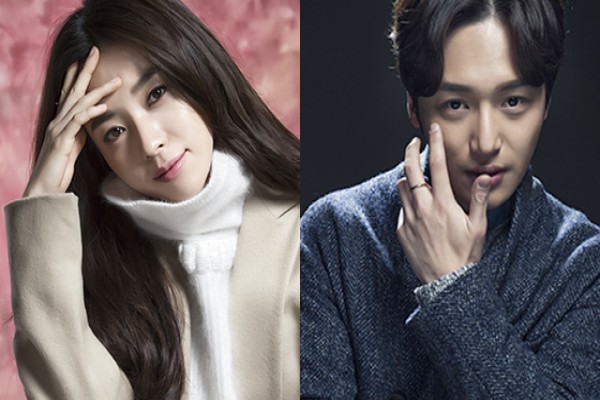 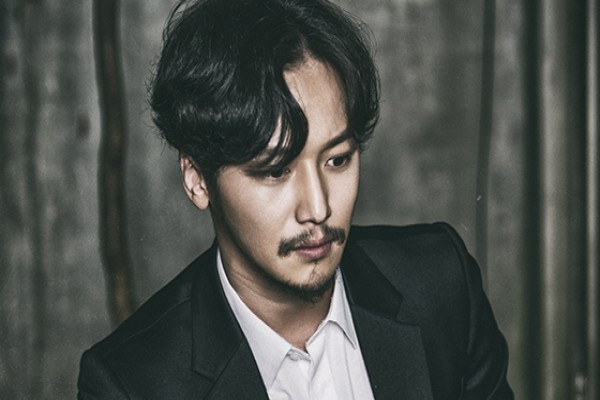