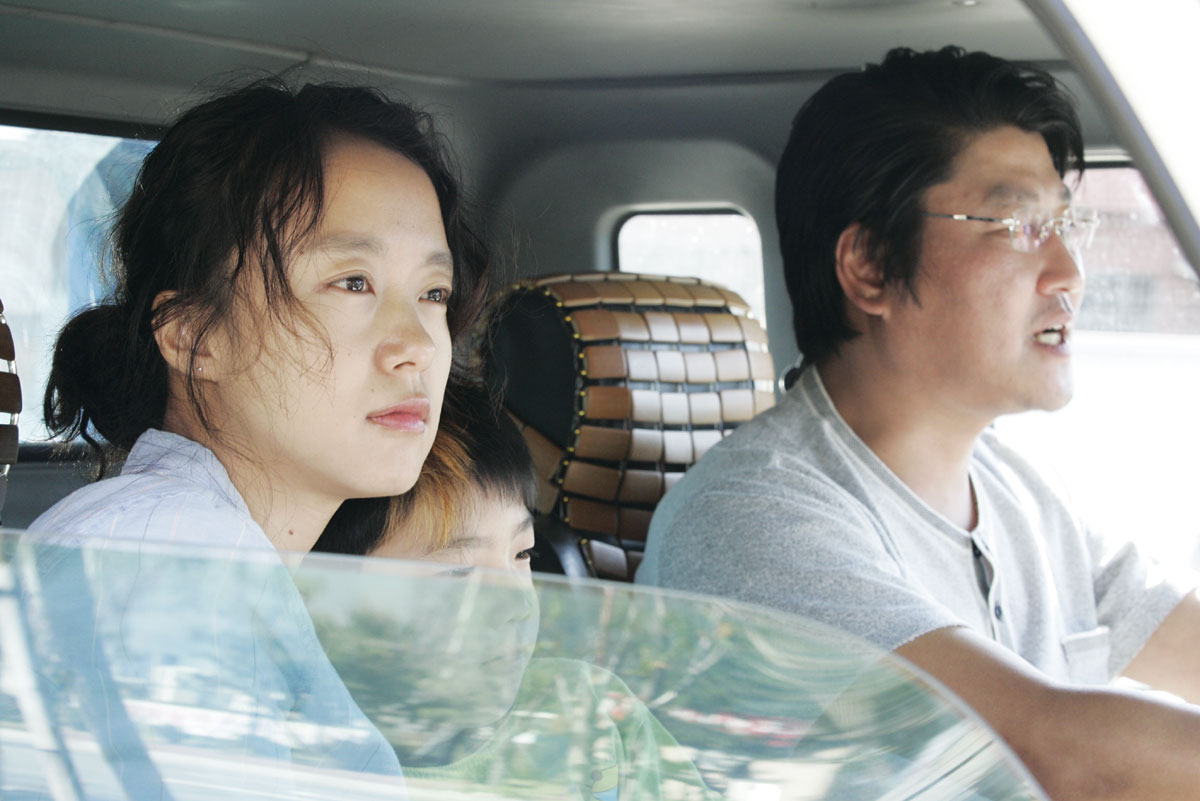 Secret Sunshine featured in the FIPRESCI Award for Best Foreign Language Film of the Year program consisting of fifty-four countries’ official Academy Award submissions. The films were scrutinised by an international jury of critics.

The 2008 edition of the Palm Springs International Film Festival ran from January 3 until the 13th. The FIPRESCI Award Best Actress is shared by Anamaria Marinca and Laura Vasiliu of the Romanian film 4 Months, 3 Weeks and 2 Days. The FIRPESCI jury chose the Croatian film Armin as the best film.