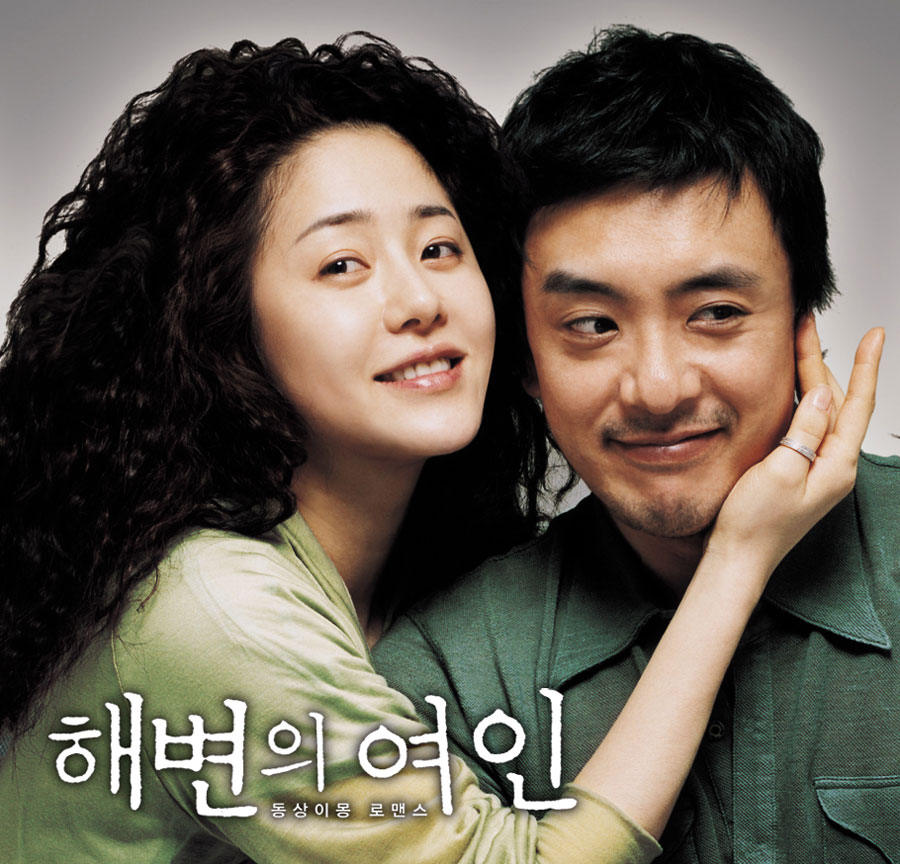 Korean Association of Film Art and Industry's director LEE Chun-yeon was awarded for his lifetime achievements with the Filmmaker of the Year Award.

The Director's Cut Awards are based on votes of Korean film directors and its inauguration was in 1998.