My Wife is a Ganster 3 Tops Pre-Sales to Asia

My Wife is a Ganster 3 Tops Pre-Sales to Asia 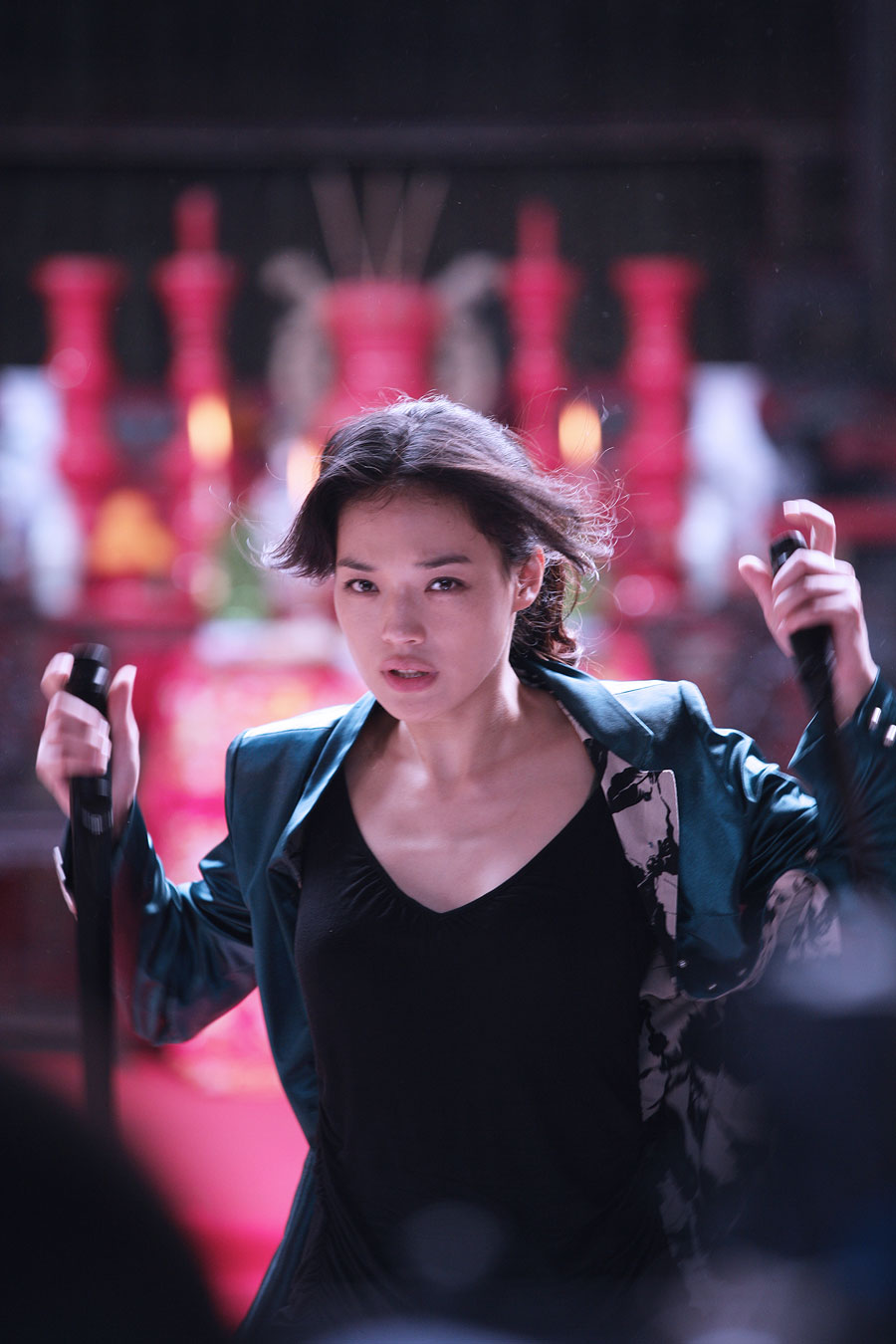 The American Film Market (AFM) saw a number of Korean films soldto various markets, with pre-sales on Korean sequel My Wife is a Gangster 3, closing successive deals throughout Asia. Korean distribution arm Showbox claims deals to Asian markets for the film reached a record high for any Korean film sold at AFM to Asian countries, not including Japan.

The original My Wife is a Gangster was a domestic box-office sensation in 2001, selling over 5 million tickets nationwide. The third outing for the franchise has already created a buzz, as it stars Taiwanese beauty Shu Qi as the gangster wife. She is known in the west for her award-winning roles in Hou Hsaio Hsien's films Three Times and Millenium Mambo and for her role in The Transporter.

The current sequel is directed by JO Jin-kyu who also directed the original, and is produced again by Hyunjin Cinema. Showbox said total pre-sales to Asia was at $660,000 so far, with the film sold to Sahamongkol International for Thailand, Panorama Distributions for Hong Kong, Scholar Multi-media for Taiwan, Dynamic Film International for China, Cathay Keris Films for Singapore and Malaysia, PT Amero Mitra Film for Indonesia, and BHD for Vietnam.

Korean sequels do tremendously well at home, often simply byvirtue of being a sequel. Other hit sequels include Marrying the Mafia 2 and 3, Another Public Enemy and My Boss, My Teacher. In production are the sequels Mapado 2 and My Tutor Friend 2, while plans to produce sequels to The Host and Tazza: The High Rollers are already being discussed.