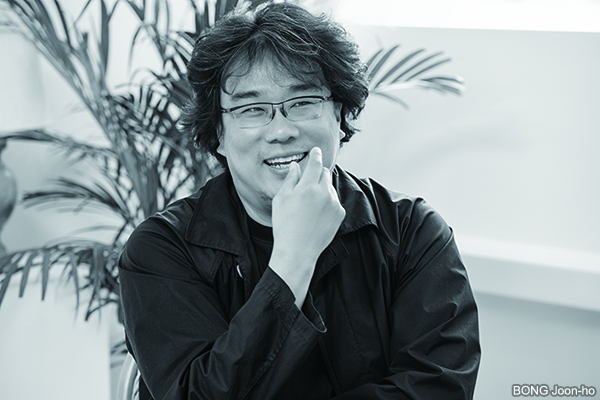 PARASITE (2019) director BONG Joon-ho has been invited to preside over the international competition jury of this year’s Venice International Film Festival. He is the first figure from the Korean film industry to be selected as the jury president. The longest-running festival in the world, Venice will open its 78th edition this year from September 1.
Accepting the invitation, Director BONG shared: “The Venice International Film Festival carries with it a long and varied history, and I'm honored to be woven into its beautiful cinematic tradition. As president of the jury - and more importantly as a perpetual cinephile - I'm ready to admire and applaud all the great films selected by the festival. I'm filled with genuine hope and excitement.”
Festival director Alberto BARBERA added: “It is a pleasure and an honor to be able to share the joy of this moment with the countless admirers, throughout the world, of his extraordinary movies.”
BARBERA continued: “The decision to entrust the Jury to a Korean filmmaker, for the first time in the festival’s history, is also confirmation that the Venetian event embraces the cinema of the entire world, and that directors from every country know they can consider Venice their second home.”
Director BONG is known for acclaimed works such as Memories of Murder (2003), The Host (2006), and Mother (2013), as well as the English-language films Snowpiercer (2013) and Okja (2017). He made history in 2019 by becoming the first Korean filmmaker to earn the Palme d’Or from the Cannes Film Festival for PARASITE (2019) and made history again last year when PARASITE (2019) become the first foreign-language film to win Best Picture at the Academy Awards.
Though Director BONG has never been invited before, Korean films have a long history at the Biennale, especially those of the controversial filmmaker KIM Ki-duk, whose death from COVID-19 late last year caught the film world by surprise. KIM earned the Silver Lion for Best Director at Venice in 2004 for 3-Iron, as well the Golden Pion in 2012 for Pieta.
Any copying, republication or redistribution of KOFIC's content is prohibited without prior consent of KOFIC.
Related People Related Films