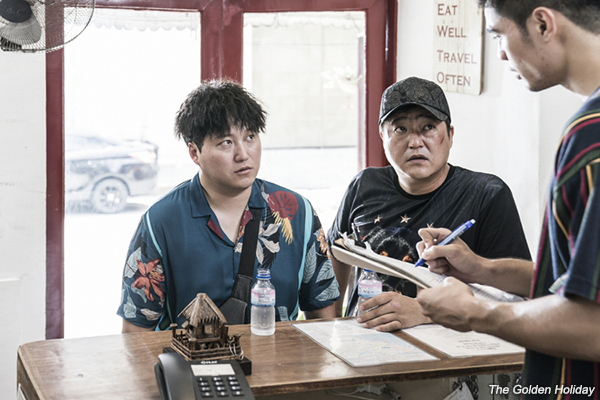 After months of steady increases at the box office as viewers returned to cinemas, several new clusters of COVID-19 cases have once more put distributors on alert. On Sunday, August 16, Showbox announced that it would be delaying the release of its crime-comedy The Golden Holiday, which had been scheduled to open just three days later on the 19th. The distributor also cancelled a press screening that had been scheduled for August 18.
The Golden Holiday features KWAK, star of THE WAILING (2016) and currently on screens in Steel Rain2: Summit, as a police officer who travels to the Philippines with his family on the pretext of a holiday, but is really looking to track down an old friend who swindled him out of money. When he does catch up with him, he finds himself sucked into a bigger situation. The film is the latest from ORDINARY PERSON (2017) director KIM Bong-han and also stars KIM Dae-myeong, KIM Hee-won and KIM Sang-ho.
Over the course of last week, several other promotional events were also cancelled or moved online owing to mounting COVID-19 concerns. Warner Bros cancelled a press screening and live presentation scheduled for the highly anticipated Tenet, though it is still scheduled to open on August 26, while distributor Merry Christmas switched its press conference for SPACE SWEEPERS from a physical event into an online one.
Any copying, republication or redistribution of KOFIC's content is prohibited without prior consent of KOFIC.
Related People Related Films Related Company Related News 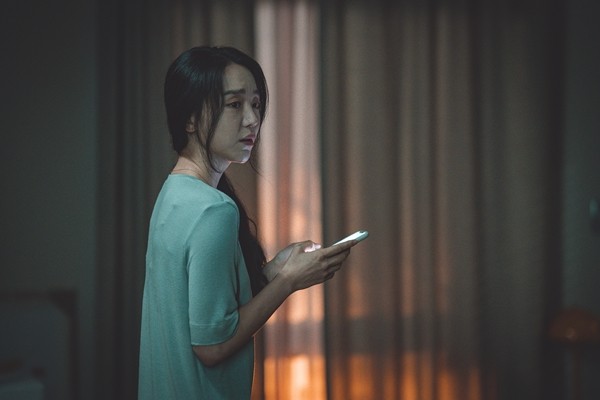 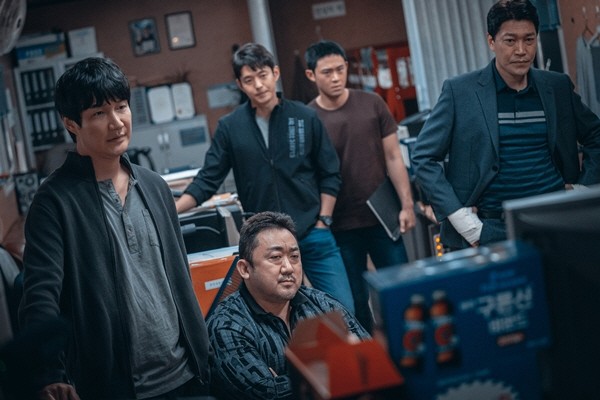 [News] On the Verge of Surpassing 12 Million Viewers, The Roundup Opened in the Philippines with ... 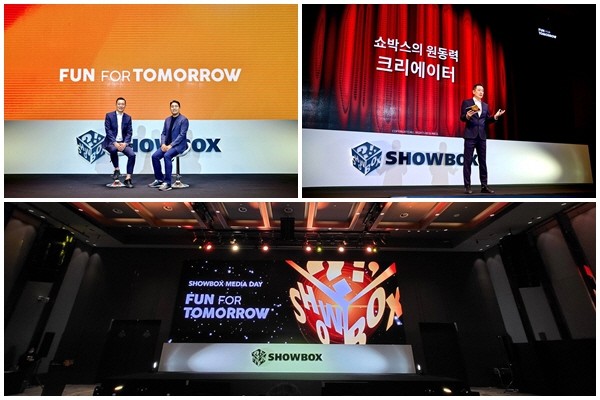 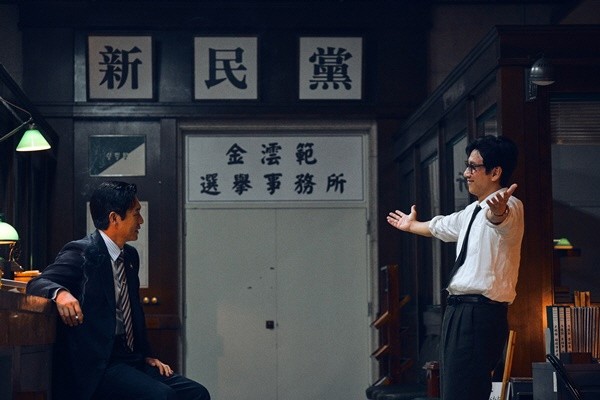 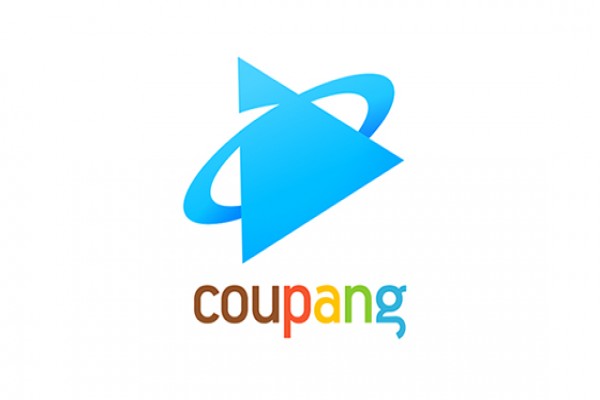