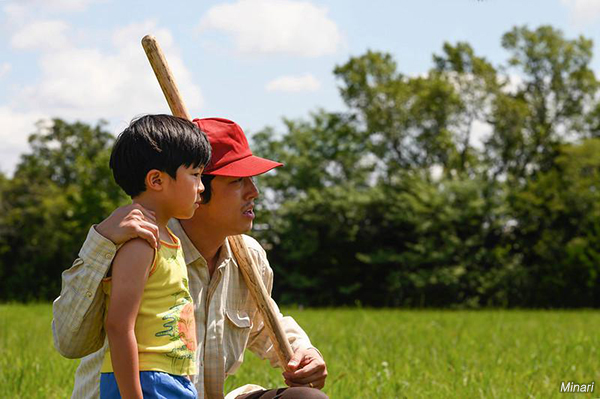 One of the most talked-about films to premiere at the Sundance Film Festival this year has been Minari, the latest film by Korean-American director Lee Isaac CHUNG. The film, which has drawn universal acclaim in Park City, is executive produced by Hollywood actor Steven YEUN, who appears alongside Korean stars YOUN Yuh-jung and HAN Ye-ri.
Taking its name from a hardy Korean vegetable, Minari takes place in the 1980s and follows an immigrant Korean couple with two young children that relocates from California to Arkansas. Once there, the husband dreams of becoming a farmer specializing in growing vegetables for the growing immigrant community.
Screen Daily opined that, “While the film succeeds as an intimate arthouse family saga, with the backing of Brad PITT and Dede GARDNER’s Plan B Entertainment and distributor A24, it’s also a heartwarming one with wide-reaching potential.”
Variety meanwhile focuses on Director CHUNG’s decision to wait until his fourth film to fully explore his Korean-American upbringing: “CHUNG transforms the specificity of his upbringing into something warm, tender and universal.”
YEUN, who is most well-known for his breakout role in the hit AMC series The Walking Dead and has drawn acclaim for his work with Korean filmmakers BONG Joon-ho (Okja, 2017) and particularly LEE Chang-dong, in 2018’s BURNING, is once again receiving strong notices for his turn as the father of the family. Indiewire writes, “As clenched and corporeal here as he was loose and elusive in “BURNING (2018),” YEUN is spellbinding as the engine driving the YIs into a new home so unstable that a tornado could pick it up and fling it across the country.”
YEUN’s co-stars YOUN and HAN, both of whom are making their American film debuts, also receive warm appraisals. The Guardian noted, “There’s also a strong, mostly comic role for YOUN Yuh-jung as the equally mischievous grandmother, a refreshingly unexpected character who delivers most of the film’s biggest laughs.” YOUN is a veteran screen actress known for her work with KIM Ki-young (Woman of Fire, 1971), IM Sang-soo (The Housemaid, 2010) and E J-yong (The Bacchus Lady, 2016), among many others. HAN has split her time between major commercial films (Haemoo, 2014) and indie fare such KIM Jong-kwan’s Worst Woman (2016) and ZHANG Lu’s A Quiet Dream (2016).
Yet it is the young newcomer Alan S. KIM who has been singled out the most for his precocious role as the young boy in the family. The Playlist confirms that “KIM delivers one of the best under 10-year-old performances of a child actor in recent memory.”
Any copying, republication or redistribution of KOFIC's content is prohibited without prior consent of KOFIC.
Related People Related Films Related News 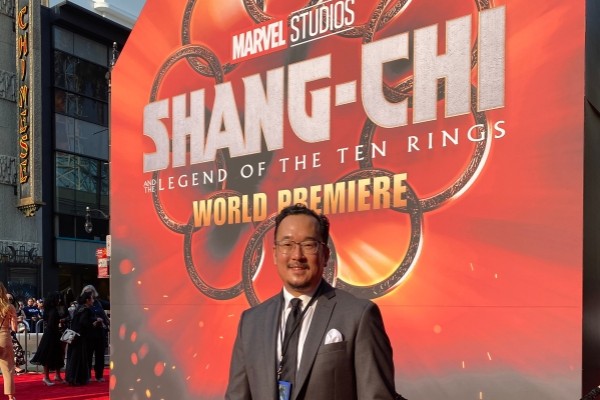