JUNG Woo-sung to Executive Produce THE SILENT SEA for Netflix 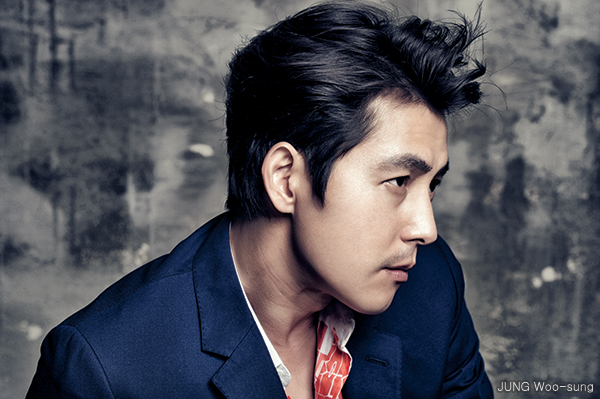 Superstar JUNG Woo-sung (Steel Rain, 2017) is once again going behind the camera as he has partnered with Netflix to be an executive producer on their upcoming sci-fi thriller series The Silent Sea (working title).
The Silent Sea will take place in a future when the earth is running low on water. An elite group of scientists go to the moon in order to collect samples from an abandoned research center.
This series is based on a short film of the same name which drew attention from the Mise-en-scène Short Film Festival where it screened in 2014. The show will be helmed by the original short’s director CHOI Hang-yong. Taking on writing duties will be PARK Eun-kyo, the co-writer of BONG Joon-ho’s Mother (2009).
A major star in Korea since the mid-1990s, JUNG has appeared in classics such as Beat (1997), A Moment to Remember (2004), The Good, The Bad, The Weird (2008) and Cold Eyes (2013). He previously produced the romantic thriller Remember You (2016) from director LEE Yoon-jung, in which he starred alongside KIM Ha-neul and has also directed several short films.
The Silent Sea is the latest in a lineup of Korean Netflix Originals that started with the period action-horror Kingdom and which will soon return for a second season, supernatural action drama The School Nurse Files and the action thriller Round Six.
Any copying, republication or redistribution of KOFIC's content is prohibited without prior consent of KOFIC.
Related People Related Films Related Company