SUL Kyung-gu and PARK Hae-soo Team Up for DEMON 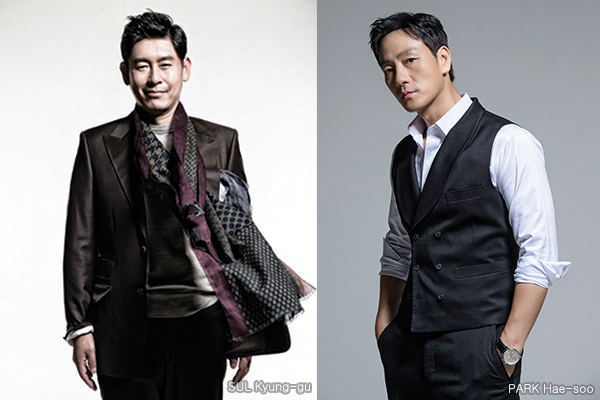 Veteran star SUL Kyung-gu and new kid on the block PARK Hae-soo are teaming up for the upcoming film Demon (translated title). The spy action film will be the sophomore work of The Prison (2017) director NA Hyun and will be distributed by Showbox Corp.
Kang-in (SUL Kyung-gu) is a ruthless agent nicknamed ‘Demon’ who works for Korea’s National Intelligence Service (NIS) based in Shenyang in China and does anything in his power to achieve his goals. Ji-hoon (PARK Hae-soo) is a prosecutor who follows the letter of the law from the Seoul District Office but ends up being demoted and sent to Shenyang. Here he comes up against ‘Demon’.
Veteran star SUL Kyung-gu has been one of Korea’s top leading men since LEE Chang-dong’s A Peppermint Candy (2000) and commercial works such as KANG Woo-suk’s Public Enemy (2002). In recent years he has drawn raves for his turns in the thrillers Cold Eyes (2013) and The Merciless (2017). This year, he was seen in the bromance Man of Men.
PARK Hae-soo appeared in small roles in films such as The Pirates (2014), The Unfair (2015) and Master (2016) before building a large fanbase through the TV drama Prison Playbook. His first leading role on the big screen was in this year’s thriller By Quantum Physics:  A Nightlife Venture, which earned him the Best New Actor Award at the Blue Dragon Film Awards.
Director NA’s debut, the thriller The Prison with HAN Suk-kyu and KIM Rae-won, was a hit for Showbox Corp early in 2017, welcoming close to three million viewers.
Filming for Demon is scheduled to begin this month.
Any copying, republication or redistribution of KOFIC's content is prohibited without prior consent of KOFIC.
Related People Related Films Related Company Related News 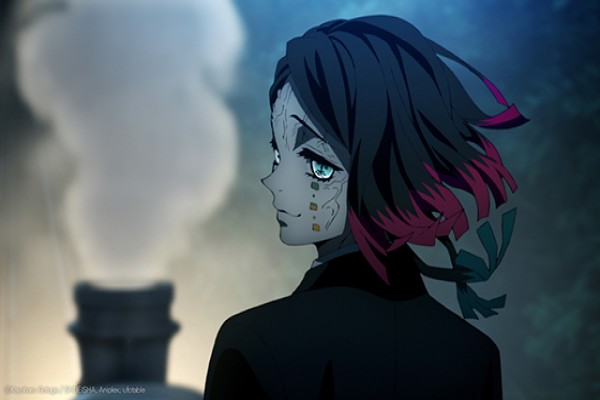