BONG Joon-ho’s award-winning PARASITE has opened to record numbers at the American box office. Following its October 11 release by local distributor Neon, the film scored an extraordinary USD 384,216 opening weekend from just three theaters - Lincoln Center in New York and the Arclight and Landmark Cinemas in Los Angeles.
PARASITE’s per-theatre average during its opening weekend was a stunning USD 128,072, which is by far the highest per theater opening ever for a foreign language film in America, more than doubling the USD 63,918 debut of Ang LEE’s Lust, Caution in 2007, which debuted in just one location.
The film also posted the eighth best PTA score ever for a live action title, and the 17th best ever PTA overall. Furthermore, PARASITE’s opening was the best limited debut since the start of La La Land in five theatres in 2016.
With a near-perfect 99% Rotten Tomatoes and the best Metacritic rating of the year at 95, PARASITE has been receiving near-unanimous praise from critics and audiences since its debut at the Cannes Film Festival this year, where it became the first ever Korean film to win the coveted Palme d’Or.
As the film expands to 33 locations for its second weekend, with buzz growing by the day, the big question is just how far it can go at the American box office, and whether it will become the first ever Korean film to receive a nomination at the Academy Awards, for which it has been put forward as Korea’s official submission.
Any copying, republication or redistribution of KOFIC's content is prohibited without prior consent of KOFIC.
Related People Related Films Related News 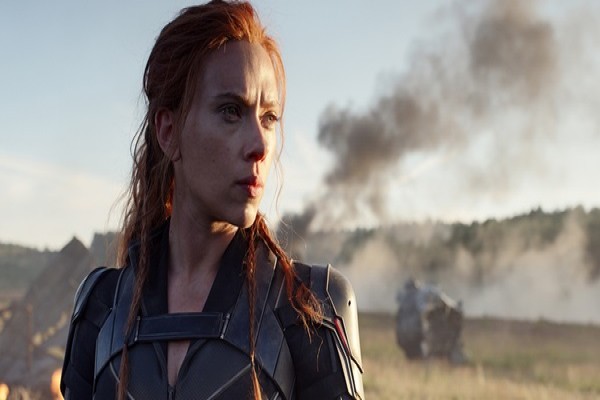