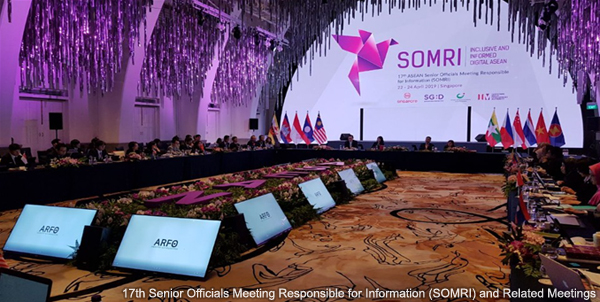 The Korean Film Council (KOFIC) officially presented a proposal to create a center for film exchange between Asian countries (tentatively named ASEAN-ROK Film Organization, ARFO) during the 17th Senior Officials Meeting Responsible for Information (SOMRI) and Related Meeting, which took place in Singapore from April 22 to 24.
KOFIC Chairperson OH Seok Geun attended the conference to personally explain the necessity of such organization and provide concrete details regarding the schedule for the establishment of the structure and the funding of its operating costs. The proposal, which was accompanied by a 5-minute video, was met with positive feedbacks from the ten member states of the ASEAN. Singapore, Indonesia, the Philippines and Thailand, in particular, expressed their intention to fully support the initiative, which received no objection from any of the participating countries. Considering that the decision making process at the ASEAN organization was created in such a way that even the objection of single country can hinder the progress of a project, the proposal can be considered successful.
“The opinion of each country being favorable, we will wholeheartedly move forward with this project”, stated the ASEAN Secretariat after the conference. “The promotional video was effective as it allowed us to concretely envision the shape it will take”. KOFIC will hold a roundtable on July 3 during the Bangkok ASEAN Film Festival to draw up the articles of association.
Any copying, republication or redistribution of KOFIC's content is prohibited without prior consent of KOFIC.
Related People Related Company Related News 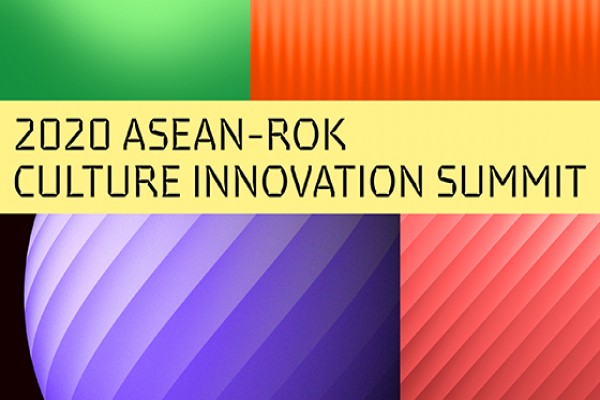