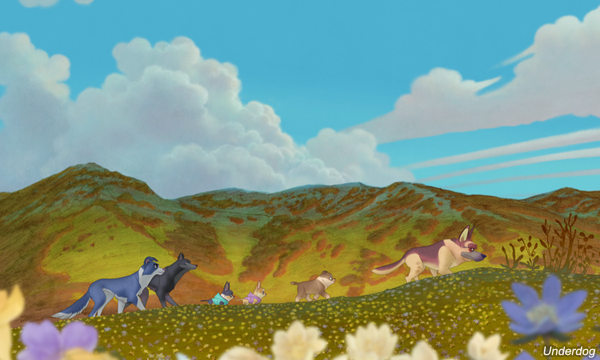 The Korean animation Underdog, featuring the voices of DOH Kyung-soo and PARK So-dam, was invited to compete in the Tokyo Anime Award Festival. The LEE Choon-baek and OH Sung-yoon-directed film is the first Korean film to be invited to take part in the event.
Underdog began its run as the opening film of the Bucheon International Fantastic Film Festival (BIFAN) last summer and has gone on to screen at several events around Asia, including the Kaohsiung Film Festival and the Silk Road International Film Festival in Xi’an, China, where it picked up the Best Animation Film Award.
The film is the second feature work by OH Sung-yoon, who previously made the hit Leafie, a Hen Into the Wild (2011). Meanwhile, that film’s animation director LEE Choon-baek moved up to co-director alongside OH for Underdog.
DOH Kyung-soo (aka D.O.), a member of world-famous K-pop band EXO who was recently seen in Swing Kids (2018), voices a stray dog who teams up with a band of other strays who must join forces with a pack of wild dogs when human redevelopment plans begin to encroach on their territory, forcing to venture out in search of a new home. PARK So-dam, of the hit 2015 occult thriller The Priests, voices a member of the group of wild dogs. PARK Cheol-min, who previously featured in the cast of Leafie, a Hen Into the Wild (2011), teams up once more with the animators as the leader of gang of strays.
The Tokyo-based event started on March 8 and continues until March 11. Underdog was released in Korea in January of this year, where it welcomed close to 200,000 viewers.
Any copying, republication or redistribution of KOFIC's content is prohibited without prior consent of KOFIC.
Related People Related Films Related Company Related News 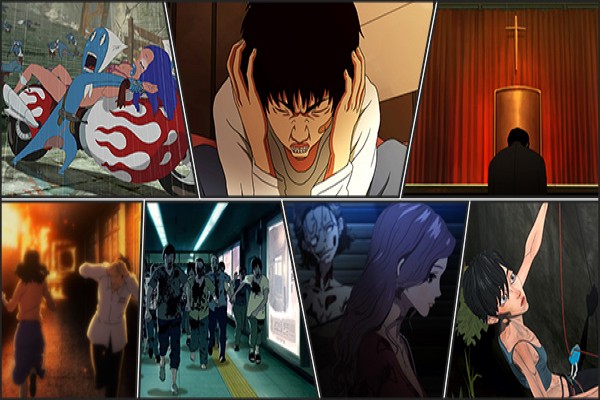