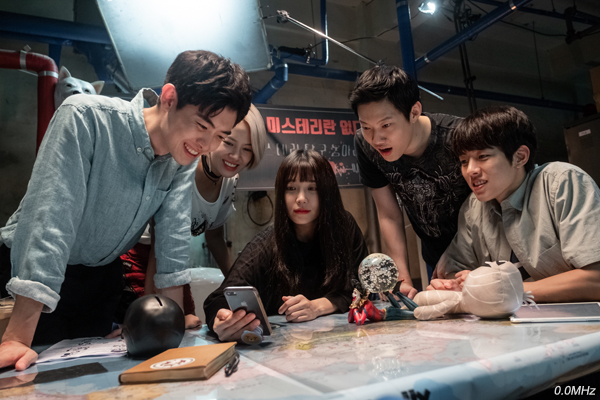 0.0MHz, 2019’s first Korean horror film, is set to hit theaters in May. Starring in the film, which is based on a webcomic by JANG Jak, are TV series names JUNG Eun-ji and LEE Sung-yeol.
Though the Korean horror genre had fallen on hard times for several years, it experienced something of a resurgence in 2018 with the release of surprise hit GONJIAM: Haunted Asylum, which was produced for a fraction of what most commercial Korean films cost and wound up with close to 2.7 million viewers, the second highest ever total recorded by a Korean horror title.
Much like GONJIAM, 0.0MHz follows a group of supernatural enthusiasts who make a visit to a haunted location only for things to get out of hand. Popular singer and TV series star JUNG Eun-ji makes her film debut in the K-horror. Her notable TV credits include Reply 1997. Also making his film debut is LEE Sung-yeol, another singer (as a member of boyband Infinite) and TV actor known for roles in shows such as D-Day.
The film comes from industry veteran YOU Sun-dong, who previously dipped into the horror genre with the 2010 sequel Death Bell 2 : Bloody Camp. YOU is also known for directing Mr. Housewife (2005) and has scripted several films, including RYOO Seung-wan’s martial arts action-comedy Arahan (2004).
Any copying, republication or redistribution of KOFIC's content is prohibited without prior consent of KOFIC.
Related People Related Films Related News 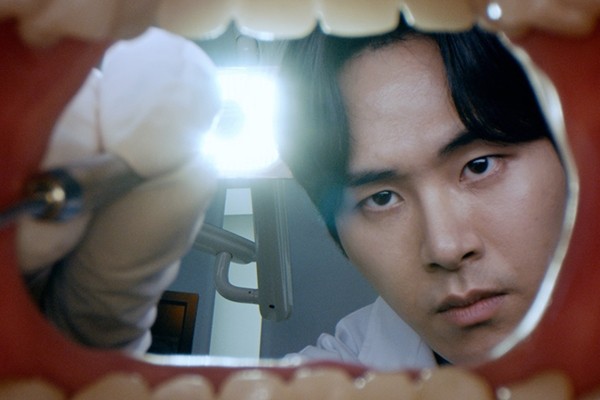