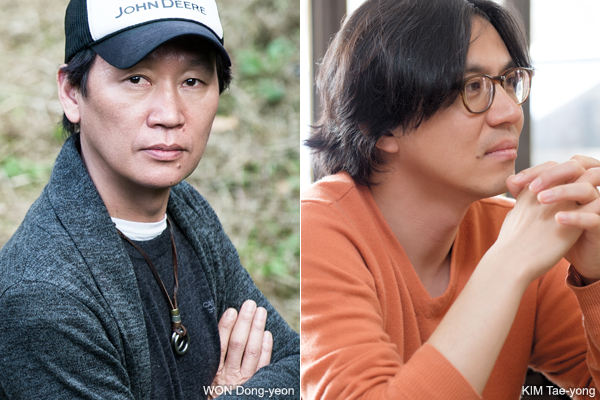 To celebrate its 40th anniversary, the Korean Cultural Center New York (KCCNY) is putting on a series of cultural events throughout 2019, which include a pair of events related to Korean cinema. This month, Along with the Gods producer WON Dong-yeon visited New York for a special talk, while Director KIM Tae-yong will stage a film and music event during the summer.
On February 25, WON Dong-yeon, producer of the box office sensations Masquerade (2012), Along with the Gods: The Two Worlds (2017) and Along with the Gods: The Last 49 Days (2017), and head of the Realies Pictures Film production company, was invited to give a talk about the state of Korean films. He discussed his career as well as changes in the Korean film environment, which is beginning to welcome local franchise properties, and how the influence of Netflix is affecting world cinema.
Later this year, Late Autumn (2011) director KIM Tae-yong will visit New York with music director BANG Jun-seok to put on a live film and music event around their jointly produced play Kokdu. The film version Kokdu: A Story of Guardian Angels (2018) debuted at the Busan International Film Festival and recently screened in the Generation program of the Berlin International Film Festival. KIM and BANG will team up with the National Gugak Center for the special performance. The performance will be put on at some point this summer.
The Korean Cultural Center New York opened its doors in 1979 and since then has strived to adhere to its mission of promoting cultural arts exchanges and stimulating an interest in Korean culture in the United States.
Any copying, republication or redistribution of KOFIC's content is prohibited without prior consent of KOFIC.
Related People Related Films Related Company