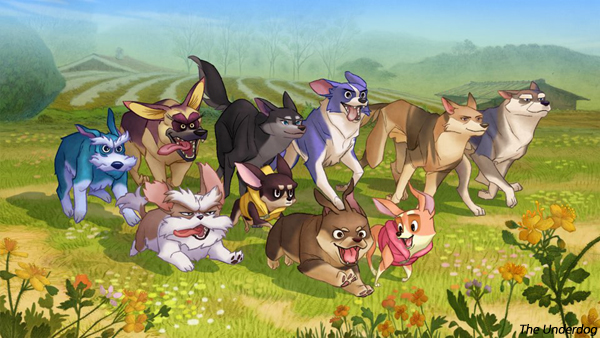 The Bucheon International Fantastic Film Festival (BIFAN) has announced the lineup for its 22nd edition, which is set to open with the local animation The Underdog and later close with the Indian hit Secret Superstar. From Leafie, A Hen into the Wild (2011) directors OH Sung- and LEE Chun-, The Underdog features the voices of popular young stars DOH Kyung-soo (Room No.7, 2017) and PARK So-dam (The Priests, 2015).
Notably, this year’s ‘Bucheon Choice’ competition features an even split between male and female filmmakers, including Coralie FARGEAT's French thriller Revenge and the premiere of YU Eun- homegrown Ghost Walk. Special programs will include a retrospective on JUNG Woo-sung, a focus on the three Hollywood horror masters and a look at landmark women-led sci-fi films.
The ‘Korean Fantastic’ section returns with the participation of several new and veteran directors. Among them, BIFAN vets OH In-, back with The DMZ, after previous selections with Mourning Grave (2014) and 12 Deep Red Nights (2015). How to Break Up with My Cat (2016) director CHO Sung-kyu will also participate with his tenth film Deep. Commercial titles will include BYUN Sung- The Merciless (2017), JUNG Bum- GONJIAM: Haunted Asylum and YEON Sang-ho’s Psychokinesis.
‘JUNG Woo-sung: The Star, the Actor, the Artist’ will feature 12 of the star’s works, including his breakout role in KIM Sung-soo’s Beat (1997), KIM Jee- The Good, The Bad, And The Weird (2008) and YANG Woo-suk’s Steel Rain (2017).
‘3X3 EYES: A Special Program Featuring the Three Horror Masters and Their Eyes’ will comprise a trio of works from George A. ROMERO, Tobe and Wes , the man behind the Nightmare on Elm Street franchise from which the year’s BIFAN artwork is inspired.
‘The Women Who Leapt through Time: The Representation of Women in Sci-Fi Films’ includes masterworks such as Ridley Alien and a special ‘black and chrome’ version of George Mad Max: Fury Road.
This year’s BIFAN will run from July 12 to 22.
Any copying, republication or redistribution of KOFIC's content is prohibited without prior consent of KOFIC.
Related People Related Films Related Company Related News 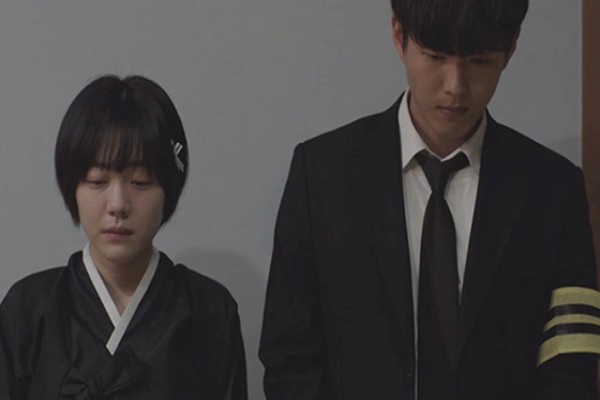 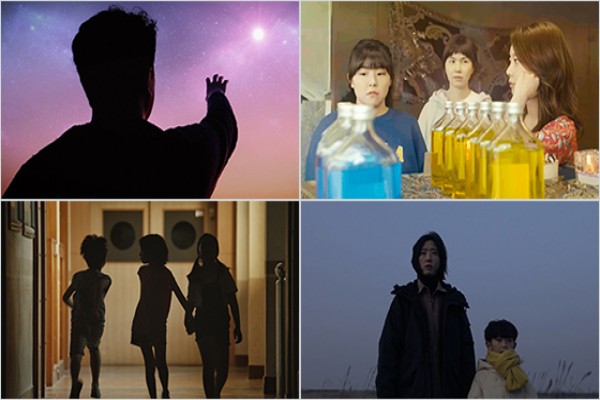 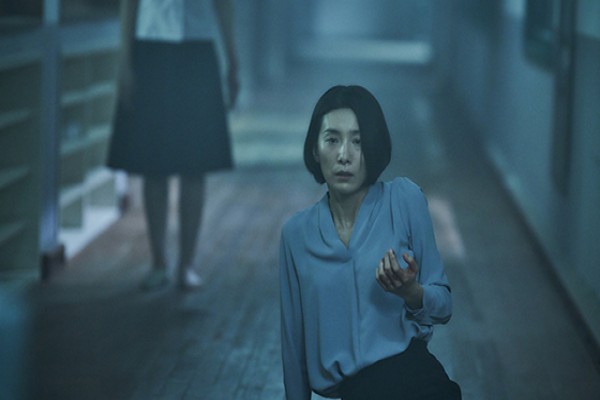 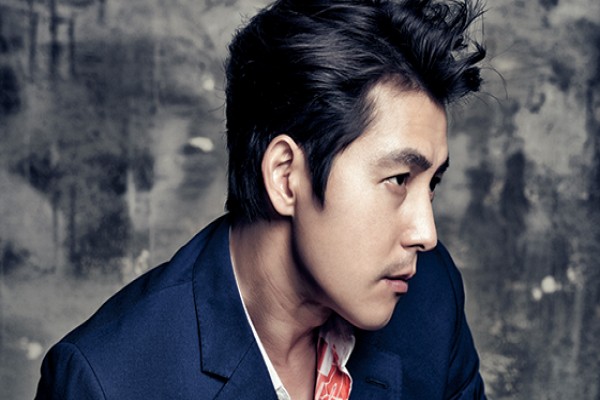