BE WITH YOU Lines Up International Release Dates 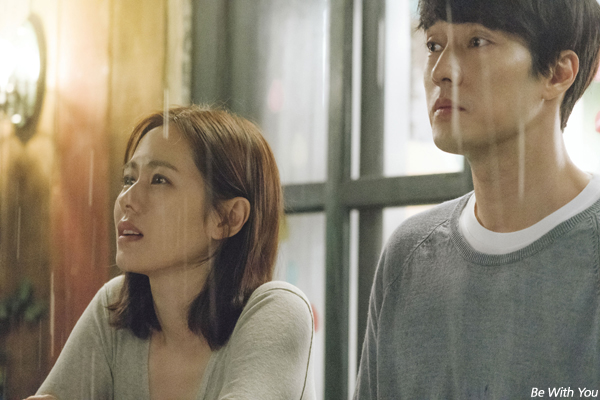 Chart-topping melodrama Be With You, featuring stars SON Ye-jin and SO Ji-sub, has scored a slew of theatrical release dates around the world following its domestic release on March 14.
Specialty distributor JBG has picked up the film for release in North America, the United Kingdom Ireland. In Asia, the film will be released by Movie Cloud in Taiwan on March 30 and in Singapore on April 19 by Purple Plan, which also has the rights for Malaysia and Indonesia. Lotte Entertainment will launch the title in Vietnam on April 6 while Sahamongkol film International has acquired the melodrama for Thailand, Laos Cambodia, and Viva Entertainment has purchased it for the Philippines.
Be With You is the Korean adaptation of the ICHIKAWA Takuji novel of the same name, which has previously served as the basis for the Japanese film and TV series, released in 2004 and 2005, respectively.
The Last Princess (2016) star SON Ye-jin features as a mother who suddenly dies, only to be reunited with her husband and son a year after her passing. However, she has no recollection of who she is. Ji-sub, last seen in The Battleship Island (2017), plays her husband.
Be With You marks the debut of filmmaker Jang-hoon and was financed and released by Lotte Entertainment. After topping the local charts for a week, the film has to date welcomed 1.16 million viewers (USD 8.77 million) in eight days. The film was produced by Movie Rock, which recently scored a hit with Midnight Runners (2017), and partially financed by Spackman Entertainment.
Any copying, republication or redistribution of KOFIC's content is prohibited without prior consent of KOFIC.
Related People Related Films Related Company Related News 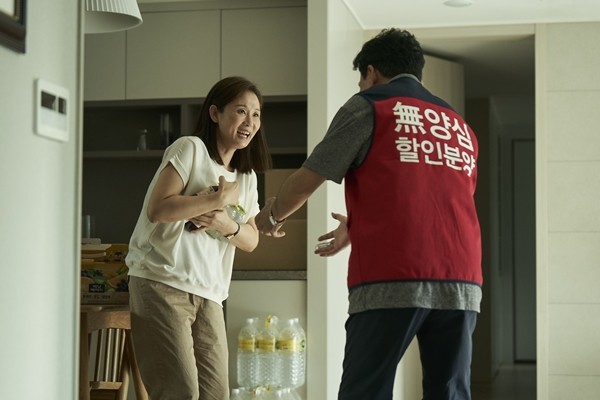