Feb 27, 2018
THE VILLAINESS Filmmaker Signs on for Comic Adaption AFTERBURN 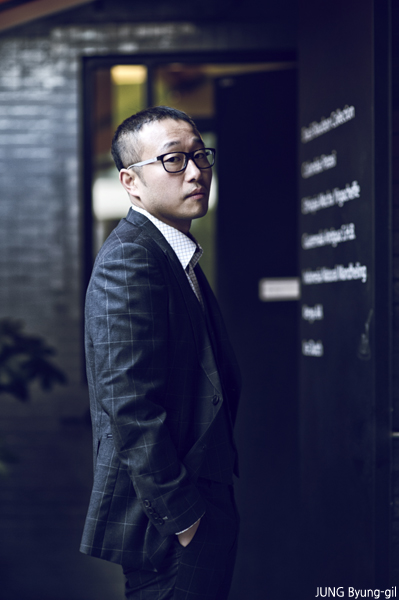 Action filmmaker JUNG Byung-gil is set to embark on his Hollywood debut after signing on to direct the action film Afterburn. Featuring Scottish star Gerald Butler, the project was unveiled at the European Film Market (EFM) last week by the Capstone Group, which is handling international sales, as well as executing producing and co-financing.
Director JUNG made a splash at the Cannes Film Festival last year when his third feature The Villainess (2017) bowed in the midnight section. Acclaimed for its powerful action set pieces, the film starred KIM Ok-vin as an assassin out for revenge. JUNG’s prior credits include the stunt work documentary Action Boys (2008) and the revenge thriller Confession of Murder (2012).
Described as a passion project for action star Butler, known for hits such as 300 (2007) and Law Abiding Citizen (2009), Afterburn is based on the comic of the same name published by Red 5. Set in the future, five years after a solar flare has wreaked havoc on all technology across Europe, the story will feature Butler as a treasure hunter who goes to France to retrieve the Mona Lisa. Envisioned as the opening installment of a franchise, future entries would see the character seek out historic items such as the Crown Jewels in England, the Star of India and imperial treasures in China.
The project will be produced by Neal Moritz and Toby Jaffe of Original Film, Alan Siegel and Butler through their label G-BASE, Steve Richards through Endurance Media and JUNG’s partners Kim Lewis, who produced Okja and KIM Jee-woon’s upcoming Inrang. Steve Barnett and James Tomlinson will executive produce. JUNG, who is represented internationally by ICM Partners, will direct from a script penned by Matt Johnson, who previously wrote the 2005 action-thriller Into the Blue.
Any copying, republication or redistribution of KOFIC's content is prohibited without prior consent of KOFIC.
Related People Related Films Related News