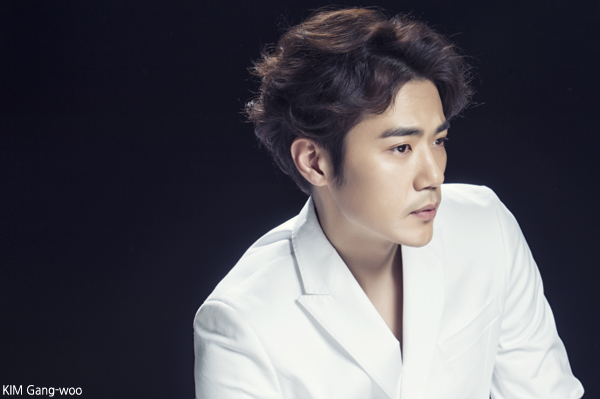 Actor KIM Gang-woo can now add another accomplishment to his resume: film festival ambassador.
On Thursday, KIM’s management agency King Entertainment announced that the actor had been chosen to serve as the festival’s ambassador and attended the opening ceremony which held on November 17th as part of the 2017 Ho Chi Minh -Gyeongju Cultural World Expo.
“I'm very honored to be chosen as ambassador” said KIM, adding “as ambassador I hope that this film festival can communicate with audiences and serve as a platform for a wider cultural exchange.”
KIM made his acting debut in KIM Ki-duk’s The Coast Guard (2002) and was most recently seen in the Korean historical period-drama The Treacherous (2015). He will next appear in director LEE Chang-hee’s thriller The Body (2018), which is a remake of the 2012 Spanish film of the same title.
In addition to KIM’s inclusion in the opening ceremony, it was also announced that PARK Hyun-jin’s romantic comedy Like for Likes (2016) is served as the festival’s opening film.
Meanwhile, the Korean-Vietnam Film Festival takes place at the BITEXCO Financial Tower in Ho Chi Minh City from November 17 to 22.
Any copying, republication or redistribution of KOFIC's content is prohibited without prior consent of KOFIC.
Related People Related Films