May 19, 2017
Cannes Competition Blockbuster Will Wrap Up 64th SIFF 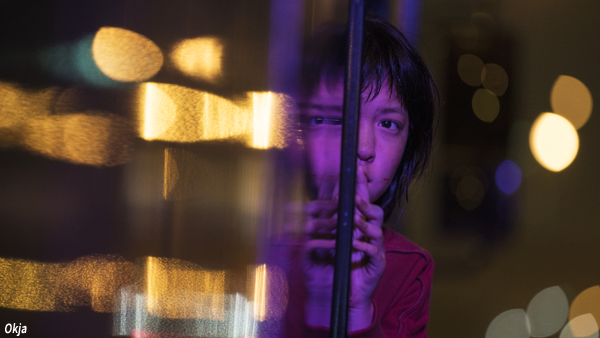 BONG Joon-ho’s new film Okja has been selected as the closing film of this year’s 64th Sydney International Film Festival. The big-budget adventure film, which was entirely backed by online streaming service Netflix, has its world premiere this week in competition at the 70th Cannes Film Festival.
Okja marks director Bong’s second big-budget sci-fi film which both Korean and international actors, following 2013’s Snowpiercer, but is the director’s first feature to be entirely financed outside of his home country. Netflix financed the picture, which was produced by Plan B Entertainment and Kate Street Pictures in America, as well as Lewis Pictures in Korea.
Featuring new face AHN Seo-hyun as a teenager who cares for a large creature named Okja in the Gangwon-do Province in South Korea, only to chase a corporation that takes him to New York, BONG’s new work features many A-list stars such as Tilda Swinton, Jake Gyllenhaal and Paul Dano alongside Korean actors that include BYUN Hee-bong, YOON Je-moon and CHOI Woo-shik.
The festival will take place in Australia from July 7th to 18th next month and will also feature ZHANG Lu’s 10th feature A Quiet Dream, which served as the opening film of the Busan International Film Festival last October. Okja is one of two films with Korean ties to screen in the competition section at Cannes this year, alongside HONG Sangsoo’s 21st film The Day After.
Okja will debut worldwide on Netflix from June 28th, while a theatrical release is planned for June 29th in Korea, as well as the US and UK.
Any copying, republication or redistribution of KOFIC's content is prohibited without prior consent of KOFIC.
Related People Related Films Related Company Related News