Time Travel Drama WILL YOU BE THERE? Cranks In 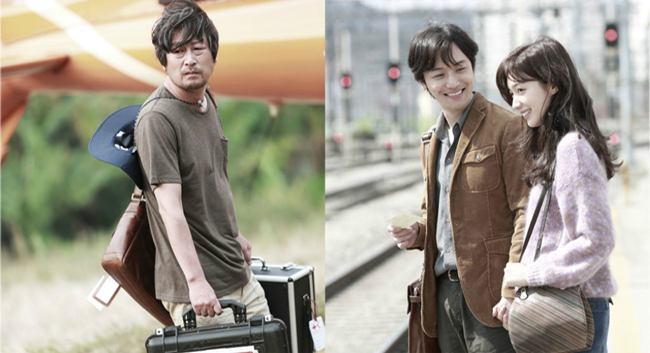 Will You Be There?, a Korean adaptation of the book by French author Guillaume Musso, began production on March 22nd. Veteran star KIM Yun-Seok, last seen in hit exorcism thriller The Priests (2015), leads the cast which marks the third feature outing of director HONG Ji-young.

The story features KIM as a surgeon suffering from a terminal illness whose only wish is to see the girlfriend who perished in an accident 30 years prior. He meets a mysterious old man who provides him with ten magical pills that can transport him back in time. He goes back, hoping to save his girlfriend, and meets his younger self.

Director HONG debuted by The Naked Kitchen in 2009 and most recently helmed the romantic omnibus Marriage Blue (2013). She also took part in the anthologies Horror Stories (2012) and Modern Family (2012).

The romantic drama is financed by Lotte Entertainment and produced by SOO FILM, who last partnered together for last year’s period drama The Treacherous.