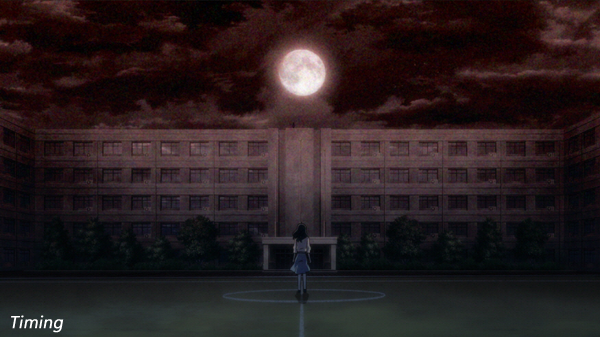 MIN Kyung-jo’s animation Timing, a work five years in the making which debuted at the Busan International Film Festival in the Korean Cinema Today-Panorama program in 2014, has scheduled a local release for December 10th. A co-production between Japan and South Korea, the Korean-language supernatural tale marks the first feature animation transfer of popular webtoonist KANG Full’s work.
Timing concerns a mystery at a high school which has been wracked by a series of suicides. One of the teachers at the school has bizarre premonitions of a mass suicide involving students jumping off the roof, and as these visions become more intense, he attempts to avert the catastrophe. He soon learns of the special gifts of some of the people around him, such as a boy who can stop time, a girl who can see ten minutes into the future and a man who can wind back the clock ten seconds, and together they try to change events before it is too late.
Webtoonist KANG has already had numerous works adapted into popular live action features, such as A.P.T. (2006), Crush On You (2008), Ba:Bo (2008), Late Blossom (2011), The Neighbors (2012) and 26 Years (2012).
Any copying, republication or redistribution of KOFIC's content is prohibited without prior consent of KOFIC.
Related People Related Films Related Company Related News 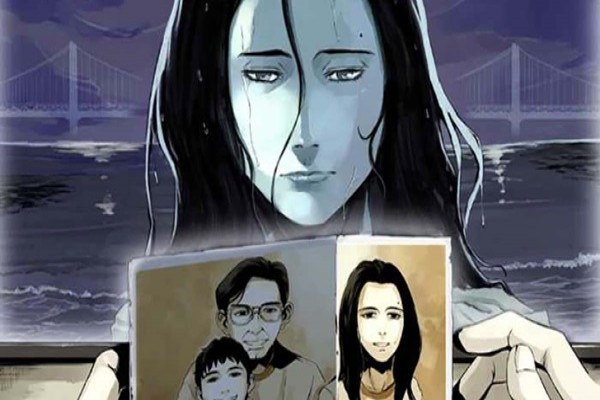