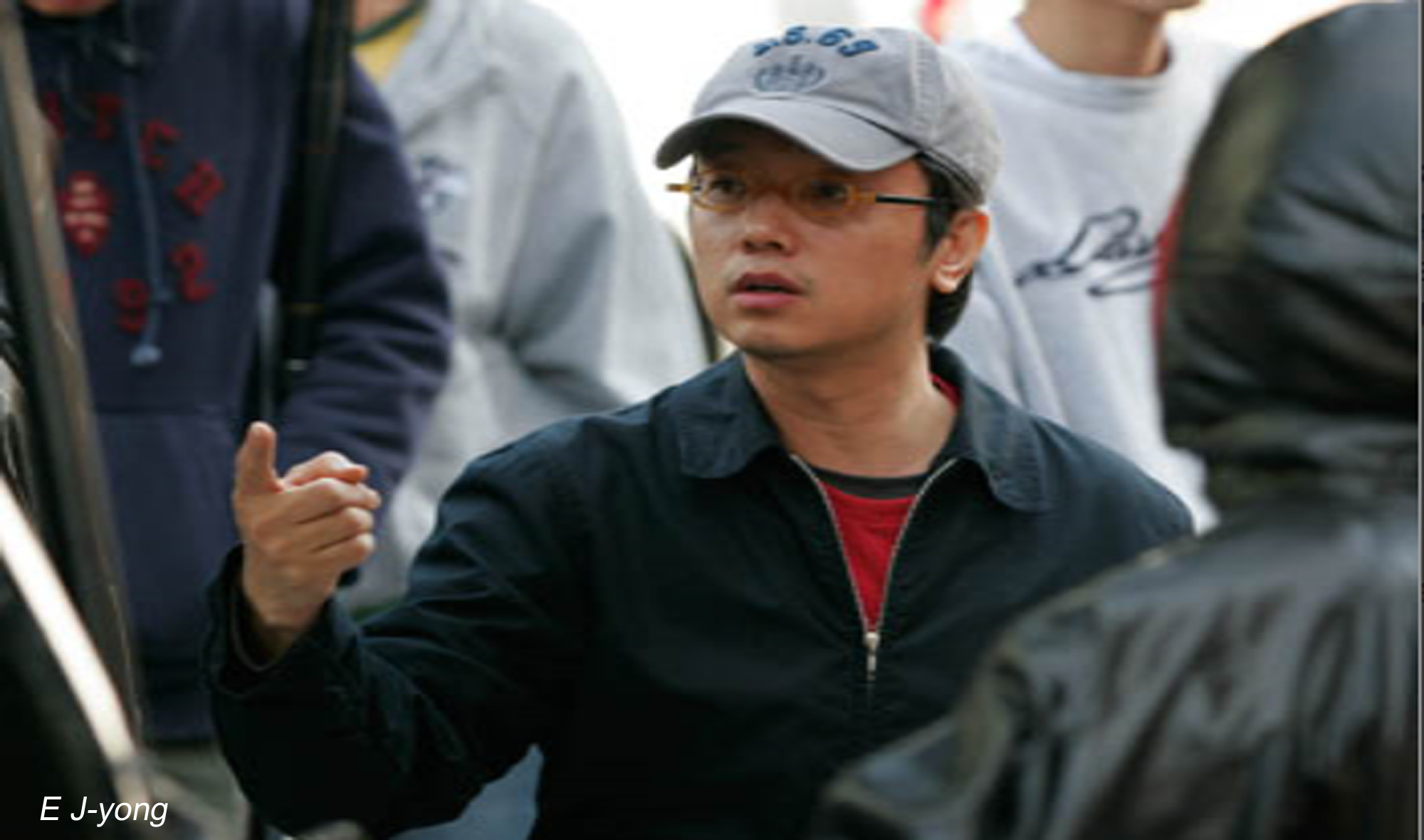 Director E J-yong will make the 3D feature film The Killer Woman (working title) as his next project. The Killer Woman was introduced as the tenth project of 'KAFA+Next D', a 3D film production project of the Korean Academy of Film Arts (KAFA) on 'KAFA 3D Homecoming Day' held by the Bucheon International Fantastic Film Festival and KAFA on July 17.

The unique erotic thriller to be directed by E J-yong who showed My Brilliant Life last year will deal with female senior citizens who sell sex to male senior citizens while selling soft drinks to them. The film is the first 3D feature film of the 'KAFA+Next D' project which has concentrated on short films such as Mad Sad Bad and Elephant in the Room.
E J-yong wrote the screenplay of the film on his own. The director is now busy casting actors and the film is in the pre-production stage. The director is planning to take the film to the Berlin International Film Festival for its world premiere next year and then, release it to theaters. The shooting of the film will begin in October.
Any copying, republication or redistribution of KOFIC's content is prohibited without prior consent of KOFIC.
Related People Related Films Related Company