Prequel to MY BOSS Series in Casting Stage 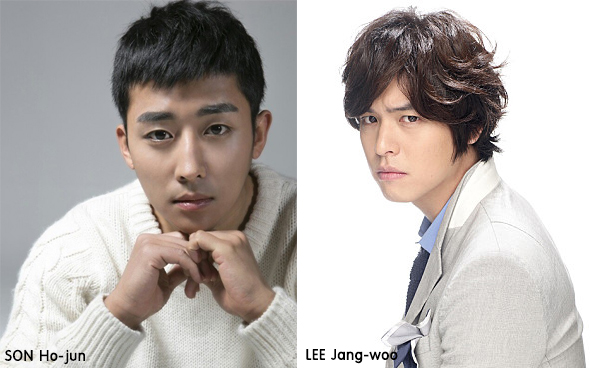 After bringing laughter to many families over the years, ‘My Boss’ series is in the works of bringing a prequel. The original My Boss, My Hero (2001) was followed by My Boss, My Teacher (2005), and soon the third installment The Mafia, the Salesman was released in 2007. In the original, a gangster is sent back to high school to earn his diploma and the film draws satirical elements as the unfit individual tries to blend in at a very unlikely environment.
The prequel My Boss, Begins (working title) will be set during the time when boss OH Sang-joong (KIM Sang-joong) is on his way up in the gangster circle, and meets GYE Doo-sik for the first time. GYE Doo-sik which used to be played by JUNG Joon-ho in previous installments is considering LEE Jang-woo who for the prequel who is more familiar through TV drama series, Rosy Lovers. SON Ho-jun from Big Match and TV series Reply 1994 is also in talks for taking the role of KIM Sang-doo, but it has yet to be determined. Singer and actoress T-ara’s Eun-jung has also been in rumors.
The fourth installment to ‘My Boss’ series will be directed by a newcomer from the music video world, SHIN Min-wook. The project is planning to start shooting in April and to be released by Chuseok Holidays.
Any copying, republication or redistribution of KOFIC's content is prohibited without prior consent of KOFIC.
Related People Related Films