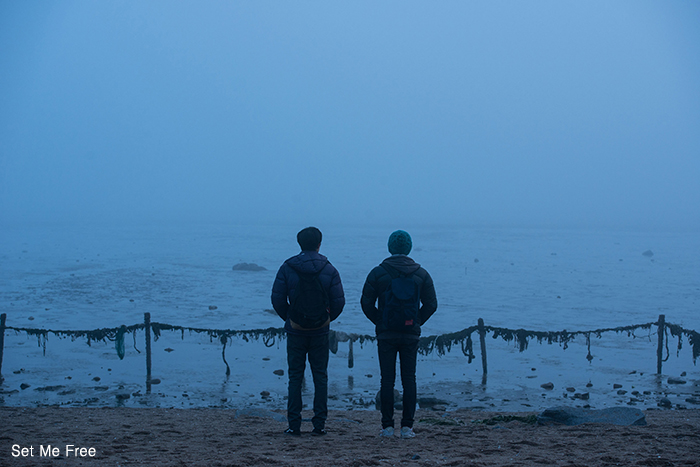 The 44th edition of the International Film Festival Rotterdam (IFFR) is only five days away. Joining the previously announced Alive, Made in China and A Matter of Interpretation are four more Korean films, including a world premiere and an international premiere.
Screening for the very first time will be Black Stone, a French-Korean joint production from director ROH Gyeong-tae. The project initially took part in the Busan International Film Festival (BIFF)’s Asian Project Market in 2009, as well as the 5th edition of KOFIC’s Ko-Production in Paris in 2012. ROH previously went to Rotterdam with his films The Last Dining Table (2006) and Black Dove (2011). Black Stone, which is ROH’s fourth feature, was invited to the Spectrum lineup.
Also in Spectrum will be JANG Kun-jae’s film A Midsummer’s Fantasia, which will be presented as a European premiere. The Japan-Korea co-production debuted at BIFF and will also screen at the Göteborg International Film Festival later this month. Both of JANG’s previous films, Eighteen (2010) and Sleepless Night (2012), were invited to Rotterdam.
KIM Tae-yong’s debut film Set Me Free, which premiered at BIFF, where it won the Citizen Critics’ Award and the Actor of the Year prize for lead CHOI Woo-shik, will join LEE Kwang-kuk’s A Matter of Interpretation in the Bright Future lineup as an international premiere.
Finally, BOO Ji-young’s Cart will be presented in the Signals: ‘What the F?!’ lineup, a section dedicated to films tackling feminism. Cart debuted at the Toronto International Film Festival last year and has also screened at the Busan and Hawaii International Film Festivals.
Korean films have performed strongly in Rotterdam in the past, with LEE Su-jin’s Han Gong-ju became the fifth film to pick up the event’s Hivos Tiger Award last year. A showcase for veteran Korean filmmaker JANG Jin has also been announced, and the full lineup was revealed on Wednesday. This year’s edition of IFFR will run from January 21st to February 1st.
Any copying, republication or redistribution of KOFIC's content is prohibited without prior consent of KOFIC.
Related People Related Films Related News