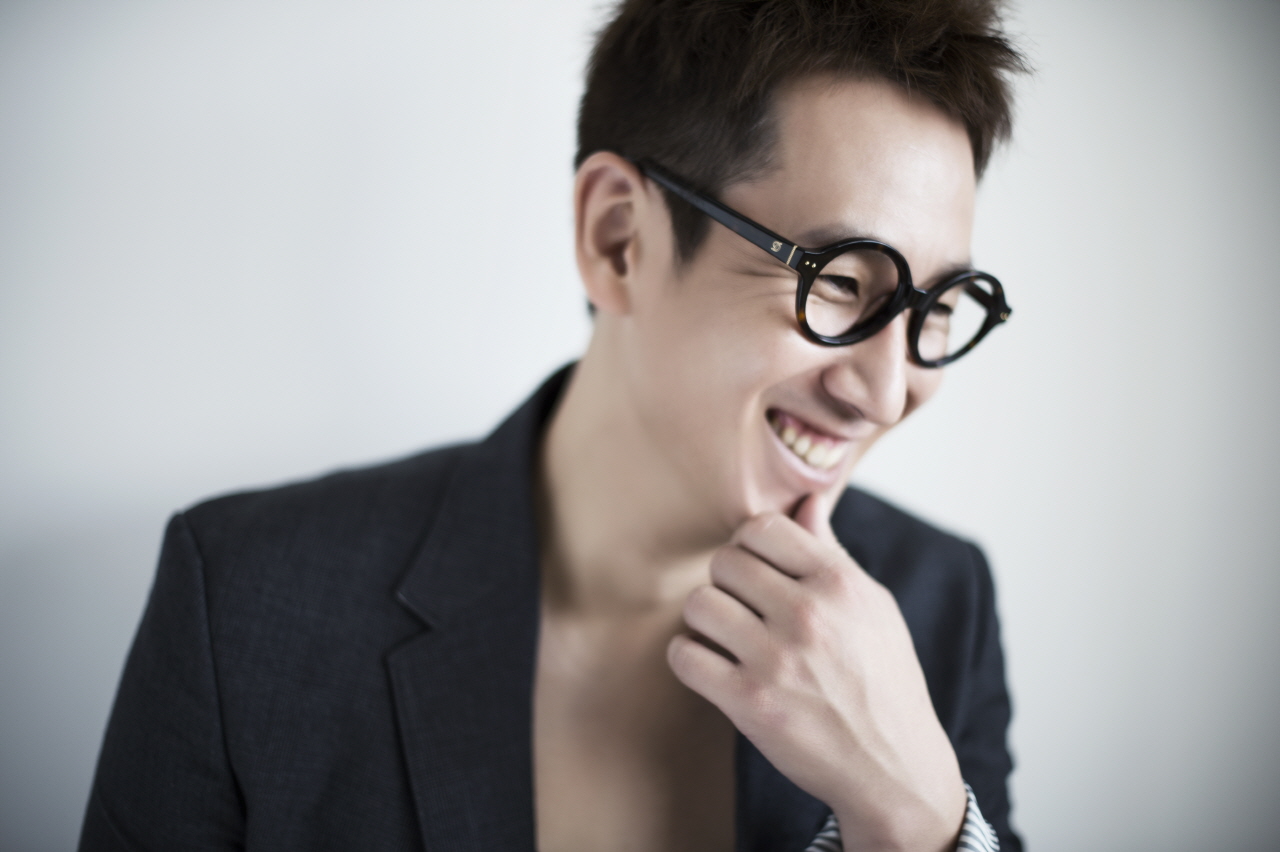 Hot off the success of the thriller A Hard Day, actor LEE Sun-gyun has chosen the high concept romantic thriller Love Is a Virus (literal title) as his next project. The film will be directed by Juvenile Offender (2012) filmmaker KANG Yi-kwan.
LEE will feature as a man trying to develop a vaccine for a virus that kills off its hosts in five days unless they fall in love. At the same time, he meets an infected woman.
Active since the beginning of the millennium, LEE has starred in major commercial hits such as the romcom All about My Wife (2012) and the thriller Helpless (2012), as well as appearing in indie fare such as Paju (2009) and numerous HONG Sangsoo films, including Nobody’s Daughter Haewon and Our Sunhi last year. He will next be seen alongside KIM Go-eun in Angry Lawyer early next year.
KANG is coming off his festival hit Juvenile Offender, which netted awards at the Tokyo and Cinemanila International Film Festivals. He previously worked with LEE on his 2005 drama Sakwa, which starred MOON So-ri.
Love Is a Virus is set to begin shooting in March of next year.
Any copying, republication or redistribution of KOFIC's content is prohibited without prior consent of KOFIC.
Related People Related Films Related News