LEE Kwang-soo to Become a MUTANT 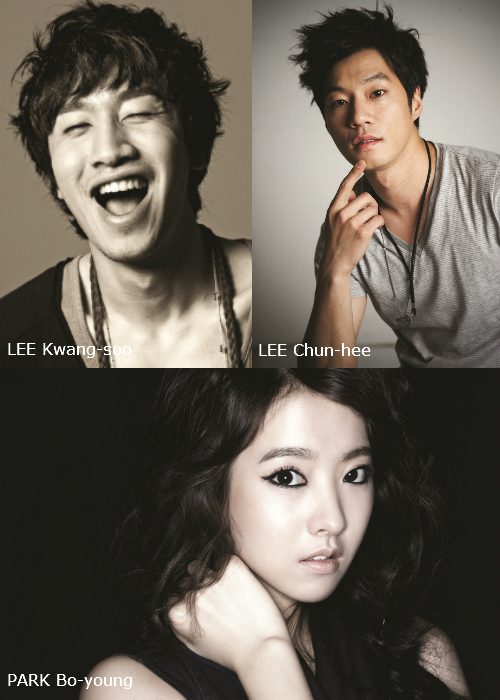 On November 21st, CJ Entertainment announced the cast of their upcoming film Mutant (w/t). LEE Kwang-soo, LEE Chun-hee, PARK Bo-young, JANG Gwang, Lee Byoung-joon and KIM Hee-won have been confirmed for the cast.
Mutant will be KWON Oh-kwang’s feature debut as a director. Previously, he’s made shorts such as Green Slime (2012), and Suffocation (2012) which was invited to the Busan International Film Festival. KWON was also involved last year's Safe as a writer, a short film that was invited to Cannes and won the Palme d’Or for best short film, the first Korean film to do so.
The story concerns around an individual that becomes a mutant due to side effects from a new form of medication. LEE Kwang-soo has signed on to play the mutant protagonist, while PARK Bo-young will play his girlfriend and LEE Chun-hee a journalist trying to cover the phenomenon.
LEE Kwang-soo has been gaining popularity through reality TV programs, TV drama series and now the silver screen. He has been especially active in taking film roles recently with Confession released earlier this year, and Five Siblings of Deoksu Village which will hit theaters next month.
Mutant will start shooting later this year and will be released in 2015.
Any copying, republication or redistribution of KOFIC's content is prohibited without prior consent of KOFIC.
Related People Related Films Related News 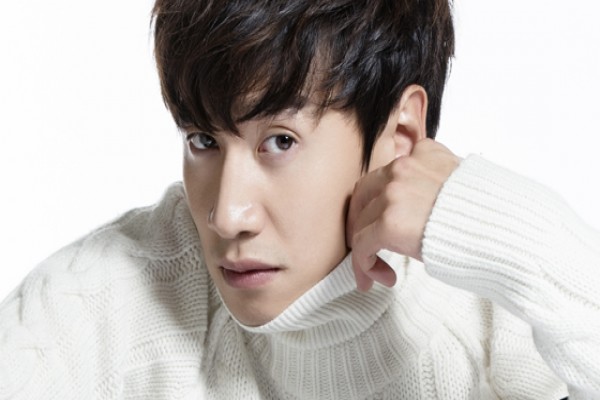