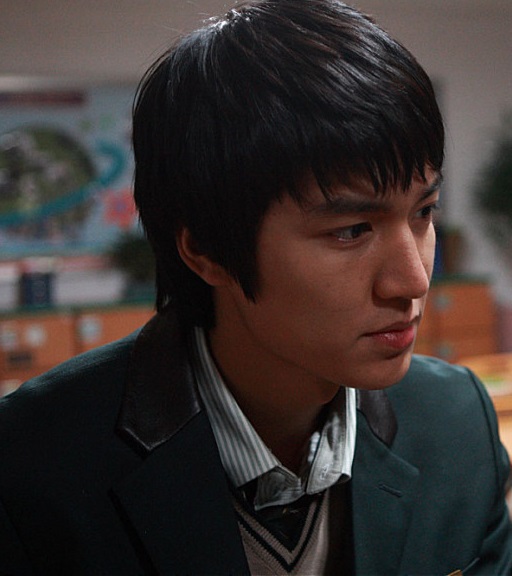 Like Spirit of Jeet Keun Do: Once Upon a Time in High School, Land Gate, Gangnam 1970 is also set in Gangnam, Seoul during the 70s, a time when this particular location was at the heart of a real estate development boom. YOO Ha’s long awaited comeback in period filmmaking with this latest project follows the conspiring works of politics and unseen power.
Land Gate, Gangnam 1970 is expected to start production around March, 2014.
Any copying, republication or redistribution of KOFIC's content is prohibited without prior consent of KOFIC.
Related People Related Films