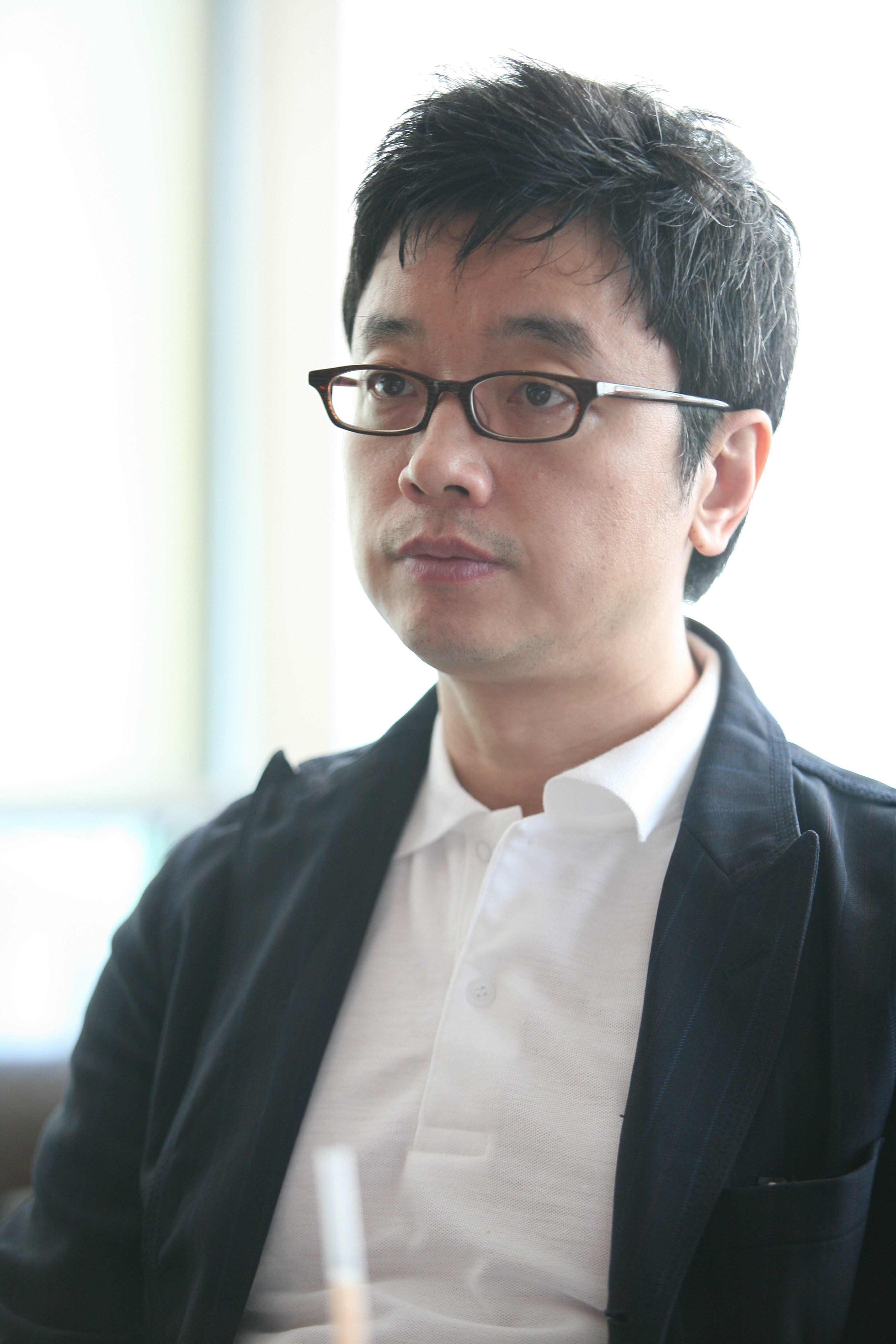 E J-yong, well known for his 2003 feature Untold Scandal, is back with a new film called My Palpitating Life. My Palpitating Life is based on a novel by KIM Ae-ran of the same title (published in 2011) which depicts the life of a young boy with progeria, a rare generic condition that causes accelerated ageing, and his parents who are physically younger than their own son.
E J-yong is well known for his sensitive directing that was demonstrated in An Affair (1998) and Untold Scandal, and will also work to adapt the original novel. Lately, he has been focusing on experimental films including The Actresses (2009) and Behind the Camera, and now he is back with a feature film for the first time in the seven years since Dasepo Naughty Girls (2006).
For the lead actress role, SONG Hye-kyo, who has been working with John WOO in The Crossing, followed by WONG Kar-wai in The Grandmaster, appears to be the leading contender. She is currently considering the part. She recently featured in LEE Jeong-hyang’s A Reason To Live (2011).
My Palpitating Life will be produced by Zip, which also produced Cold Eyes, All About My Wife and Woochi (2009). Once the casting is finalized, the film will begin filming towards the end of this year with plans for it to be released in the first half of next year.
Any copying, republication or redistribution of KOFIC's content is prohibited without prior consent of KOFIC.
Related People Related Films