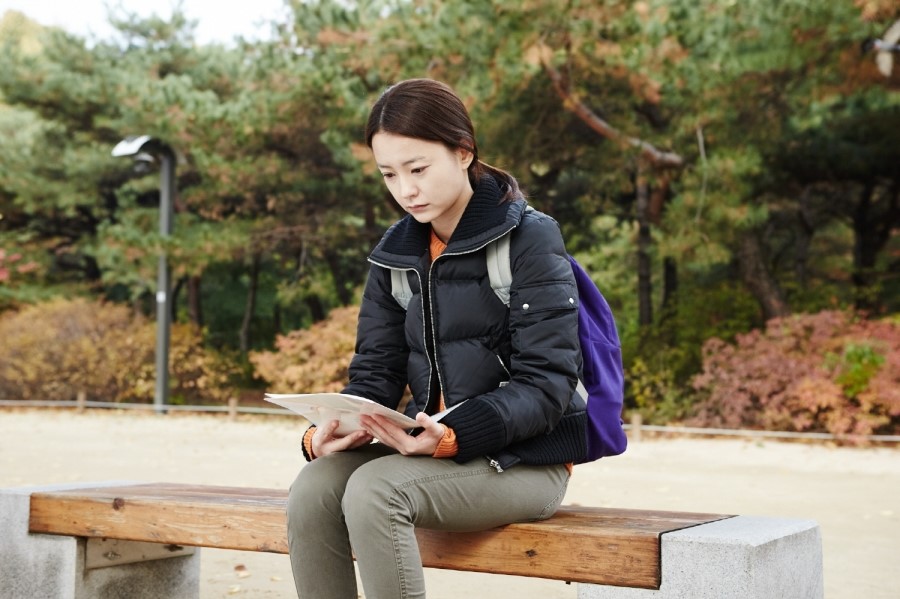 Switzerland’s Locarno International Film Festival has released the program for its 66th edition which will take place in August. Among its prestigious line-up are three works hailing from Korea, including the latest work of auteur HONG Sangsoo in the international competition.
Invited to screen as part of the Concorso Internazionale (International Competition), HONG Sangsoo's 15th feature Our Sunhi will be part of an esteemed line-up vying for the Pardo d’Oro (Golden Leopard), one of the top awards on the film festival circuit. Our Sunhi features JUNG Jae-young (Welcome to Dongmakgol, 2005; Castaway on the Moon, 2009) who is acting in a HONG film for the first time. He will be joined by HONG veterans LEE Sun-kyun (Oki’s Movie, 2010; Nobody’s Daughter Haewon, 2012), JUNG Yu-mi (Oki’s Movie, 2010; In Another Country, 2012) and KIM Sang-joong (The Day He Arrives, 2011). This is HONG’s second film to be released this year, following Nobody’s Daughter Haewon, which competed for the Golden Bear at the Berlin International Film Festival back in February. Distributed by Finecut, Our Sunhi will be released on Korean screens in September.
Joining it in the small Swiss town will be CHO Se-rae’s debut feature The Stone and Jeonju Digital Project 2013. The Stone, which will feature in the ‘Filmmakers of the Present’ section, stars CHO Dong-in, KIM Roi-ha and PARK Won-sang and tells the story of a young ace Go player who gets embroiled with a mob boss. The annual Jeonju Digital Project, a commissioned work of the Jeonju International Film Festival, returned this year with contributions from noted international directors ZHANG Lu, Masahiro KOBAYASHI and Edwin.
Korean films have been a consistent presence in Locarno. Last year’s competition featured the Chinese-Korean co-production Jeonju Digital Project 2012: When Night Falls while the 64th edition saw the Uzbekistan set Hanaan vying for the Golden Leopard. Meanwhile, the Jeonju Digital Project 2011 also featured at the festival.
Along with Cannes, Venice and Karlovy Vary, the Locarno International Film Festival is one of the most reputable film events in Europe, long considered a ground for the discovery of new works. This year’s edition is set to run from August 7th to 17th.
Any copying, republication or redistribution of KOFIC's content is prohibited without prior consent of KOFIC.
Related People Related Films