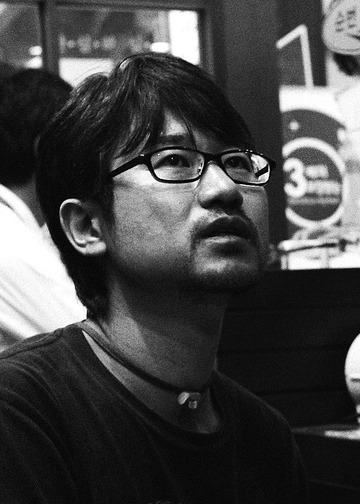 The Rotterdam film festival’s co-production market CineMart has selected Korean director JANG Cheol-soo’s project <Service for People> for its upcoming 29th edition. CineMart ultimately chose a total of 36 projects from 465 entries. The finalists will be presented to 850 potential co-financiers, Jan. 29 – Feb 1.
Director Jang Cheol-soo made his feature debut with the much-lauded thriller<Bedevilled> in 2010 at the Cannes Film Festival’s Critics’ Week. The film won the Puchon Choice Award at the Puchon International Fantastic Film Festival (PiFan) as well as the Audience Award and the Best Actress Award at Fantastic Fest in Austin, Texas.
Born in 1974, Jang formerly worked as assistant director to KIM Ki-duk and HUH In-moo. He studied Visual Design at Hongik University in Seoul, and his short film <Escalator to Heaven> (2006) screened at several international festivals.
Set in North Korea, Jang’s CineMart project is an adaptation of YAN Lianke's controversial Chinese novel “To Serve the People”, a story about the young wife of an impotent army general who seduces the soldier assigned to do domestic chores at their house.
The script is currently in development, but the synopsis goes as follows: Shin Mu-gwang is a soldier of the North Korean People’s Liberation Army, fully committed to the communist ideology and regime. Stationed at his commander’s house as a cook, he strongly believes that serving the commander is a way to serve the People. But when the commander is away, his young wife tries to seduce Mu-gwang. Struggling between his sexual desires and class barriers, he refuses her, reminding himself of his own wife and son back in their hometown. Insulted by his refusal, she uses her power to get him demoted, giving him no choice but to yield to her temptations.Their sexual adventures become more and more daring despite their differences in class and belief as time passes until the day arrives when the commander is due back.
The film’s production company is Bidangil Pictures, whose credits includehits such as NA Hong-jin’s<The Chaser> and KIM Dae-woo’s<Forbidden Quest>. Leading Korean sales company Finecut is attached as a co-producer.
Dec. 23, 2011
Any copying, republication or redistribution of KOFIC's content is prohibited without prior consent of KOFIC.
Related People Related Films