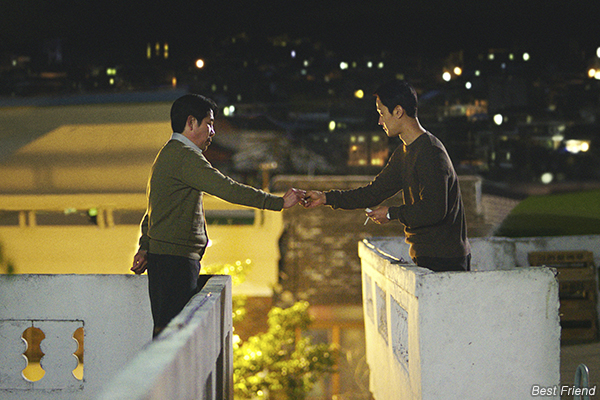 2020
| 130 MIN | Drama, Comedy
DIRECTOR LEE Hwan-kyung
CAST JUNG Woo, OH Dal-su, KIM Hee-won
RELEASE DATE November 25, 2020
CONTACT Little Big Pictures
Email julie@little-big.co.kr
In the politically oppressive 1980s, a police officer named Dae-kwon (JUNG Woo), known for his dogged determination to catch ‘commies’, is assigned to head a surveillance unit next door to the politician Eui-sik (OH Dal-su), who has just returned from a three-year exile in America and is now under house arrest. Dae-kwon and is team learn about Eui-sik and his family during their covert operation, and when the government fears that Eui-sik may be preparing a presidential bid, Dae-kwon’s boss (KIM Hee-won) urges his team to be more aggressive in their surveillance.
Best Friend is the long-awaited new film by LEE Hwan-kyung, who last conquered theaters with the smash hit prison family comedy Miracle in Cell No.7, which welcomed over 12 million viewers during the Lunar New Year period in 2013. After completing production over two years ago, the film’s release was briefly put in limbo when #MeToo allegations surrounding its star OH Dal-su surfaced. OH was eventually cleared of those allegations, which paved the way for the film to go on release. OH was last seen on screens in Detective K : Secret of the Lost Island, released during Lunar New Year in 2018. Co-star JUNG was also last seen on screens during the same holiday, in Heung-boo: The Revolutionist (2018).
Any copying, republication or redistribution of KOFIC's content is prohibited without prior consent of KOFIC.
Related People Related Films Related News 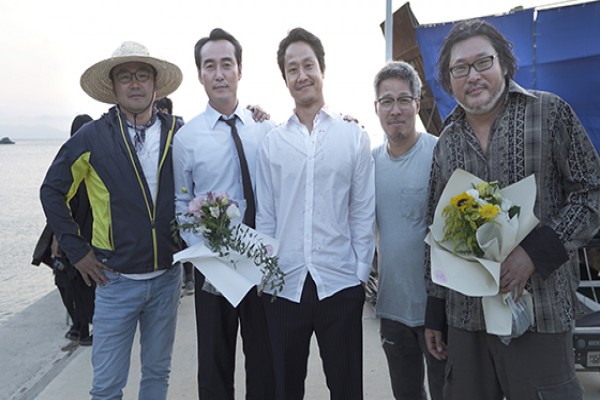