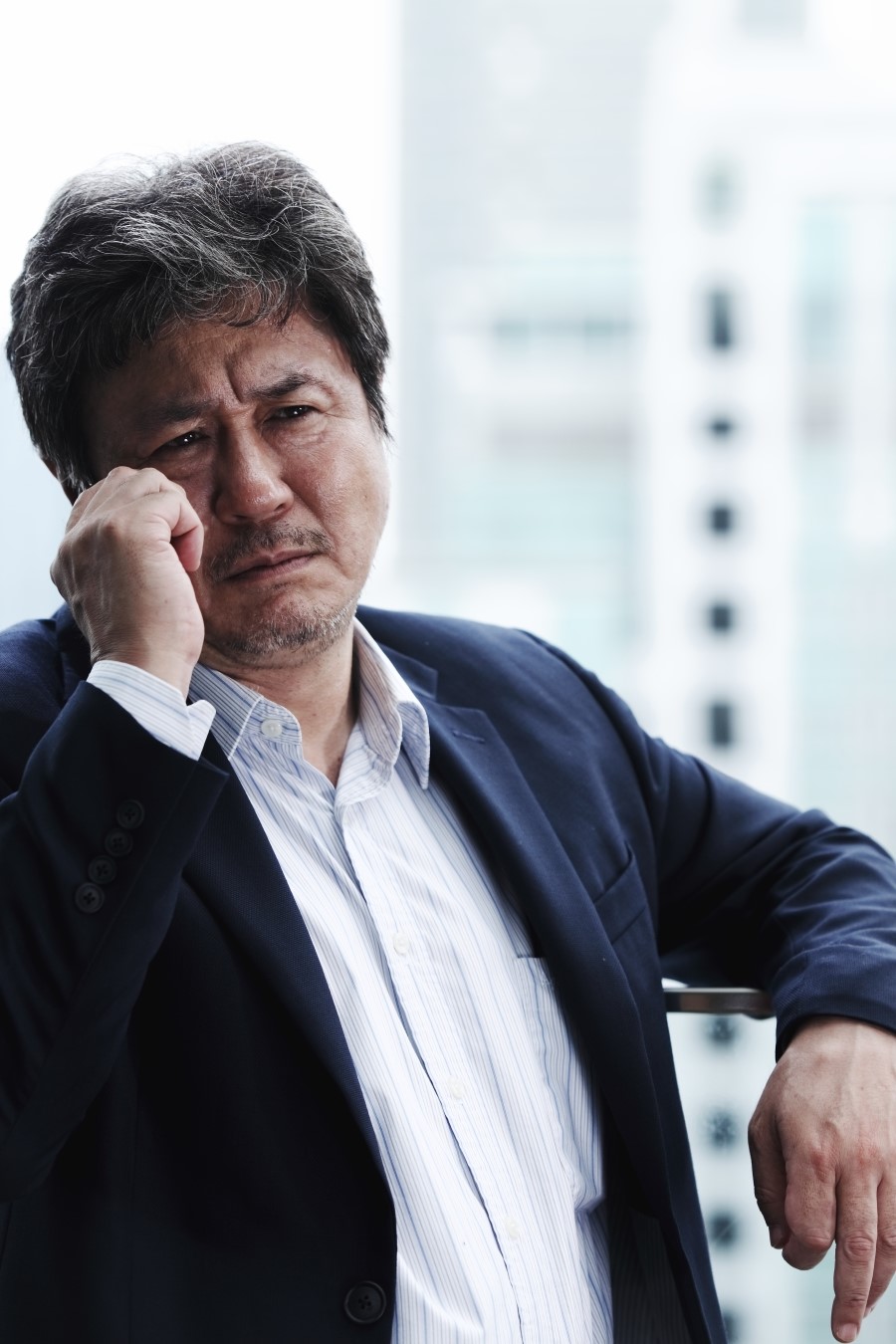 The Korean Film Council (KOFIC) and the Korean Academy of Film Arts (KAFA) are presenting a Master Class with CHOI Min-shik for their 6th edition of the Master Class series on August 28th, 2013, at 7: 30pm in CGV-Apgujeong, Theater 6.
Starting with the Master Class of KIM Woo-hyung, the cinematographer of films such as A Good Lawyer’s Wife (2003) and Late Autumn (2010) last March, KOFIC and KAFA has subsequently introduced film director JUNG Ji-woo of Happy End (1999) and Eungyo in April, martial arts choreographer and action director JUNG Doo-hong in May, Deputy Festival Director of the Cannes International Film Festival Christian Jeune in June, and film director PARK Chan-wook in July throughout its series.
As one of the leading actors in contemporary Korean cinema, CHOI Min-shik has established a style of his own through his work in films of various genres including No. 3 (1997), Swiri (1999), Happy End, Failan (2001), Chihwaseon (2002), Oldboy (2003), I Saw the Devil (2010), Nameless Gangster: Rules of the Time and New World.
He is also playing a legendary Korean hero, General YI Sun-sin, in KIM Han-min’s upcoming feature scheduled to be released next year, Battle Of Myeongryang. His body of work has also earned him a number of film accolades at the Grand Bell Awards, the Blue Dragon Awards, the Baeksang Arts Awards and the Asia Pacific Film Festival.
In this edition of the Master Class series, three picks from CHOI Min-shik’s earlier works (Happy End, Failan and Oldboy) will be used as case studies to explain how an actor creates a character and how that character evolves through a series of situations. It will be a great opportunity to understand how an actor’s performance develops. Meanwhile, CJ CGV’s Movie Collage has announced August 28th as ‘a Day of CHOI Min-shik ’ and will offer screenings of Happy End, Failan and Oldboy.
Any copying, republication or redistribution of KOFIC's content is prohibited without prior consent of KOFIC.
Related People Related Films Related Company